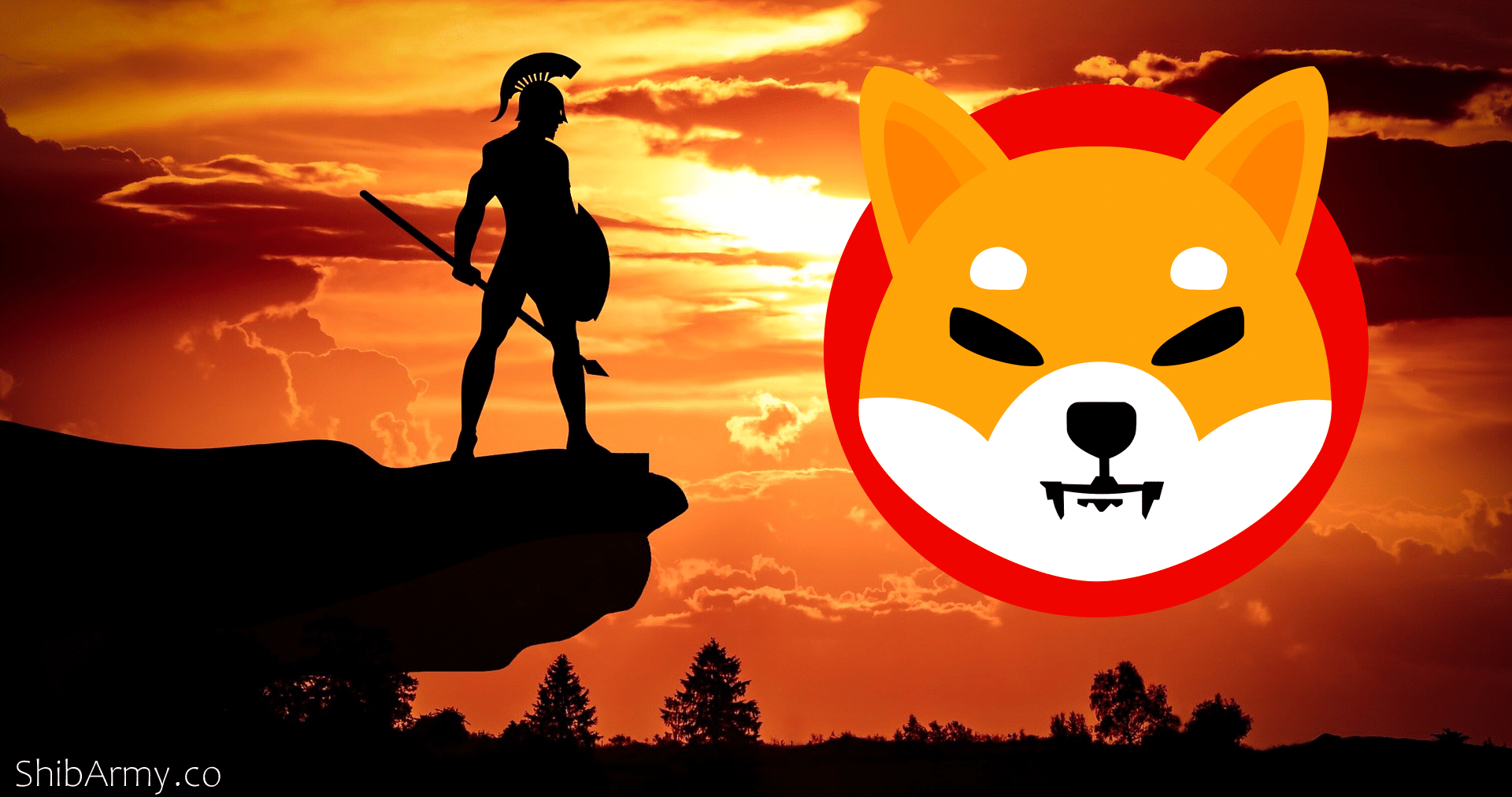 The idea that a Crypto Token that started as a joke of a joke and has climbed to be one of the largest held cryptocurrencies on the planet is an astonishing feat.

Back in 2020, an anonymous person named “RYOSHI”(Japanese for fisherman) set out on a path with his vision of what a coin should be.  It all started with this first paragraph from Ryoshi.

“Hello, I am Ryoshi, who I am is not very important and in a few moments, you will understand why. I will give you a short background that I am an independent trader of cryptocurrency for a couple of years and have always been fascinated about the genesis of decentralized communities.”

A community-driven effort to create something bigger than anyone could have dreamed of. At the time so many people claimed that this would be a failed venture only to later realize that Shiba Inu rose like no other coin. Credit goes to the Vision and the devs but without the Shibarmy none of this would have ever been possible.

We all know that Twitter was a huge part of joining the SHIBARMY together but other groups on the web were involved as well to make the Shiba Army As Strong as it is today. One of the groups we would like to highlight is the SHIB ~ Ryoshi Group on Facebook. This group is run by multiple people. This group is now the largest group of SHIBARMY members online with over 262,000 active members. We spoke with one of the admins of the group, who explained it this way to us which made us know the true values of Ryohi were present. . “We all started as a team” The group started out small but within 4 days had its first 200 signups on Facebook. Now they are getting over 200 new signups a day. The group is not only well moderated but they allow people to speak with their hearts in the group. If you want to see the passion in the community look no further than here. You can see it in the comments. You see it in the posts. You see it everywhere. This is the kind of community that any member of the Shib Army feels proud to be a part of.

Speaking of community strength we need to look at the petition that was created. the Shib Army has rallied behind the petition on Change.org and has reached over 557,000 Signatures. Though Robinhood has yet to list the Shiba inu Token this shows you what the power of community can accomplish. Shiba Inu is now listed on 98 Exchanges worldwide and counting.

So we all know about Twitter but what some of you may not know it is one of the most followed Cryptos with the official Shiba Inu Token Account achieving 2.8 Million Followers. As with any other business,  a cryptocurrency is only as good as those behind it. The shibarmy is getting stronger every day and looks to accomplish massive things throughout 2022 and beyond. I look forward to watching how this community helps the growth over the next few years.