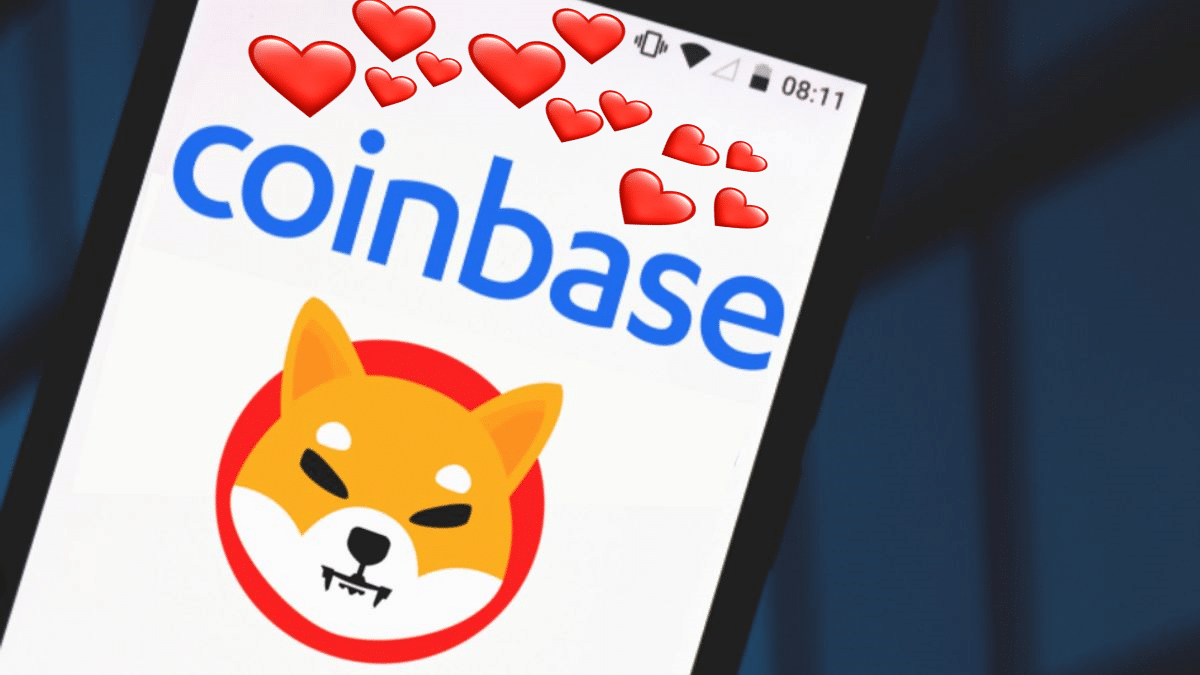 So the official Shiba Inu Token account has tweeted out yet another mysterious message to the Shiba Army and Coinbase. It seems that something is in the works for a big announcement to hit on Valentines Day February 14th, 2022.

“Hey @coinbase send us a DM. Valentine’s Day is approaching and we have a pending “match” u + me = .”

This tweet was sent the same day Shiba Inu rose over 45% and follows another tweet announcement from 2 days ago regarding Shiba Inu, Shibarium and Unification. There are many speculations as to what this announcement might be but we have to remember that it was announced that the next message from Shiba Inu would break the internet.

This leads us to 3 possible possibilities.

The first is that Shibarium Layer 2 will be released on 02/14 which would slash gas fees for Ethereum transfers to over 85%.

The second possibility is that Leash & Bone would be officially available on the Coinbase exchange. This would not only raise the price of those 2 tokens but would boost the Shiba Ecosystem as a whole.

The final scenario is a trifecta. Leash, Bone, and Shibarium. This would truly be magic. Forget the moon at this point as this has the potential to drive the price of Shiba Inu to Mars and beyond. The much-awaited Shibarium would be a solution not only for the Shiba Inu Ecosystem but for all of those tokens that can already be traded on Shibaswap. This list is growing by the day. One thing many people have noticed is that HibaSwap has been down for a couple of days after the announcement that Shibarium Level 2 is being tested privately and is about to become a public test.