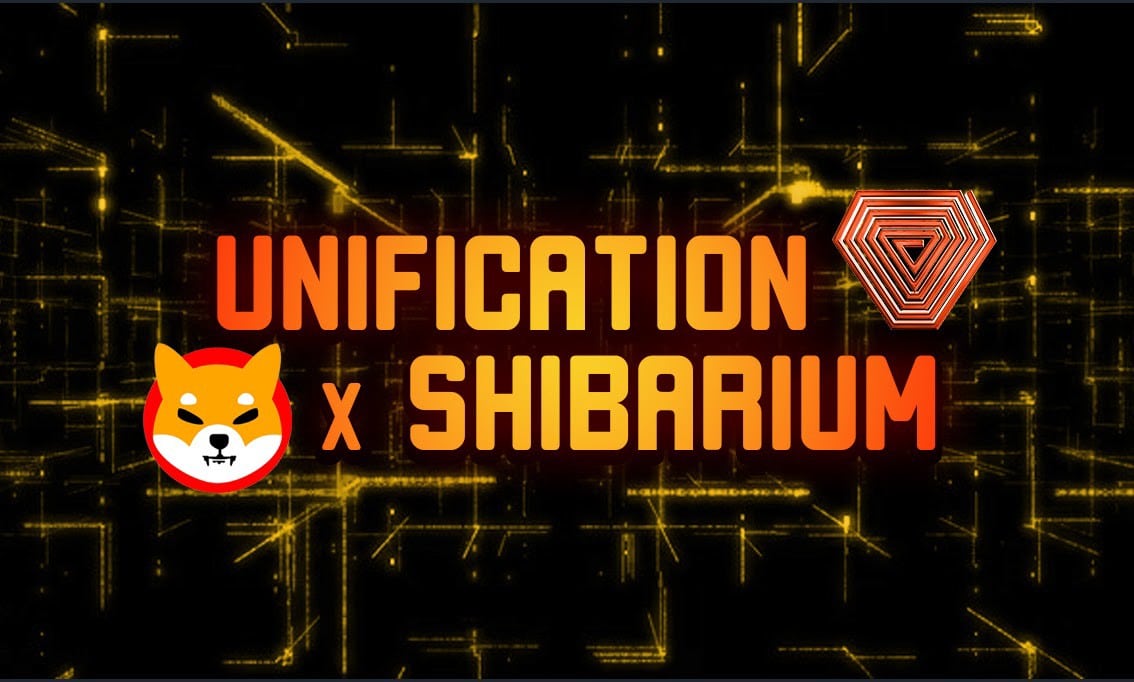 So great news seems to be coming for the Shiba Inu faithful. A few announcements have come out and seem to have gone under the radar. One of which may be the most beneficial update in 2022 so far.

First, we now know that the official team that is working on Shibarium with Shib Devs is Unification! According to the new medium, these are their words.

“In addition to the extensive Network, Protocol & new partnership developments discussed above, Unification foundation is proud to continue development of Shibarium, the next prominent L2 in partnership with the Shib Army, enabling rapid low cost transactions optimised for gaming.”

For those of you who know about Unification, you know how amazing this is. The second part of the announcement is that Shibarium is now in its second version of Shibarium which is currently live on the private testnet. While that is exciting the sentence that follows is even more promising for the ShibArmy in which they state.

“the second version of Shibarium’s private testnet is live and under optimisation across both teams with plans of a public testnet release to come very soon.”

Did you catch that? They are coming close to making this go live on a PUBLIC testnet. Although there is no set timeline we all know that today there have been problems with Shibaswap on the main domain today after this announcement was released. They also changed the words from SOON to VERY SOON.

This was later confirmed by Shib Informer in their tweet below.

Our friends at @UnificationUND, working with us on #Shibarium, released a very interesting medium post yesterday! Take a look!https://t.co/0een0Pojda pic.twitter.com/CQsWQ6jwH4

If you want to read more you can read the official Medium here. We know that the biggest announcement that could come out for the ShibArmy is that of the release of Shibarium. We will update the community as we know more but what we do know is that if Shibarium can truly decrease Ethereum gas fees by 80% or more this is going to be huge for the Shiba Inu Token Holders.