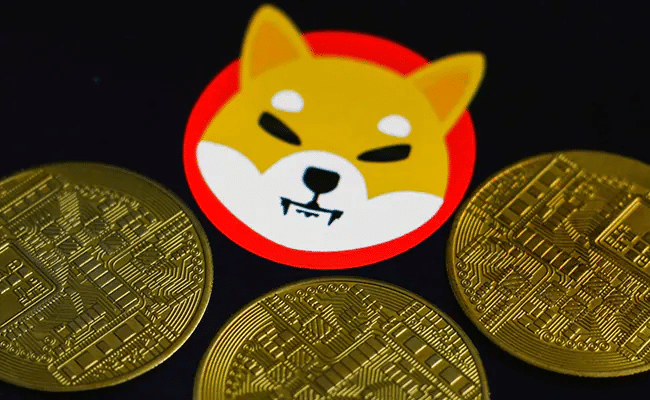 Over the course of the year, Shiba Inu has enjoyed tremendous success. Despite the current price
drop with all Crypto, the development team and the SHIBARMY is hard at work. The SHI stablecoin was announced by the developers a few times over the last few months.

SHI Stablecoin
The meme coin title that Shiba Inu obtained at the beginning has since faded
away as people realized it was not just a meme. The project’s ecosystem has grown tremendously, and this trend is expected to continue.

Stablecoins, like SHI, have a fixed value of one cent ($0.01). Ryoshi wants SHI to become a global
currency that can be used by the general public everywhere in the world. Shiba Inu’s originator plans
to use SHI as both a means of payment and a store of value. Some say plans may include a massive burn of Shiba Inu Tokens in order to accomplish $SHI once Shibarium is in place, although this is still speculation.

Stable Coins are known for tying their value to the US currency (fiat currency). When the price of a coin is
pegged to a fixed dollar amount, it lowers volatility. Ryoshi believes that tying SHI to a fixed price of
$0.01 will strengthen the token’s hold. He goes on to say that “businesses will benefit immensely
from the stablecoin token since it will be used by those businesses.”

SHI’s release date has not been announced. To survive, the SHIB
Army must put their faith in Ryoshi’s Vision. Since the Shiba INU Token has already accomplished so much in
just one year, this shouldn’t be an issue.

To demonstrate how decentralized SHIB was, Ryoshi provided the case for the existence of SHI.
Shibarium, a layer-2 EVM chain, is also being worked on by Ryoshi and his team. The Shibarium
ecosystem’s official stable coin would be SHI.

Decentralized SHIBA INURyoshi claims that there is no one in command. Meaning no one is held accountable or responsible in this way. The project, in Ryoshi’s Vision, is the work of the entire community. This gives the SHIB
holders a sense of ownership and belonging, and it encourages them to stick around longer.

Other Key Aspects
Price is always the deciding factor. SHIB and other cryptos have lost half of its value since hitting its peak point. Market-wide, many of the most prominent projects have had their shares fall by double digits during the
previous weeks. The price of Bitcoin is currently trading at $41,561 at the time of posting this, well below
Plan’s forecast of $985,000 per coin.

A SHI stablecoin could be one of the future SHIB goods, which means Shiba Inu is no longer only a
joke currency. Ryoshi, the founder of Shiba Inu, first mentioned SHI on his blog in May of that year.
As part of Ryoshi’s decentralized vision, SHI is included alongside Shibarium Layer 2 and the
Oshiverse NFT game.

For the sake of price stability, stable coins commonly keep reserves, sometimes known as collateral,
on hand. Ryoshi didn’t come up with a concrete plan for how SHI will keep its
stability, instead citing a variety of approaches. We can be assured that this is part of the bigger plan from Shytoshi Kusama and the rest of the Dev team.