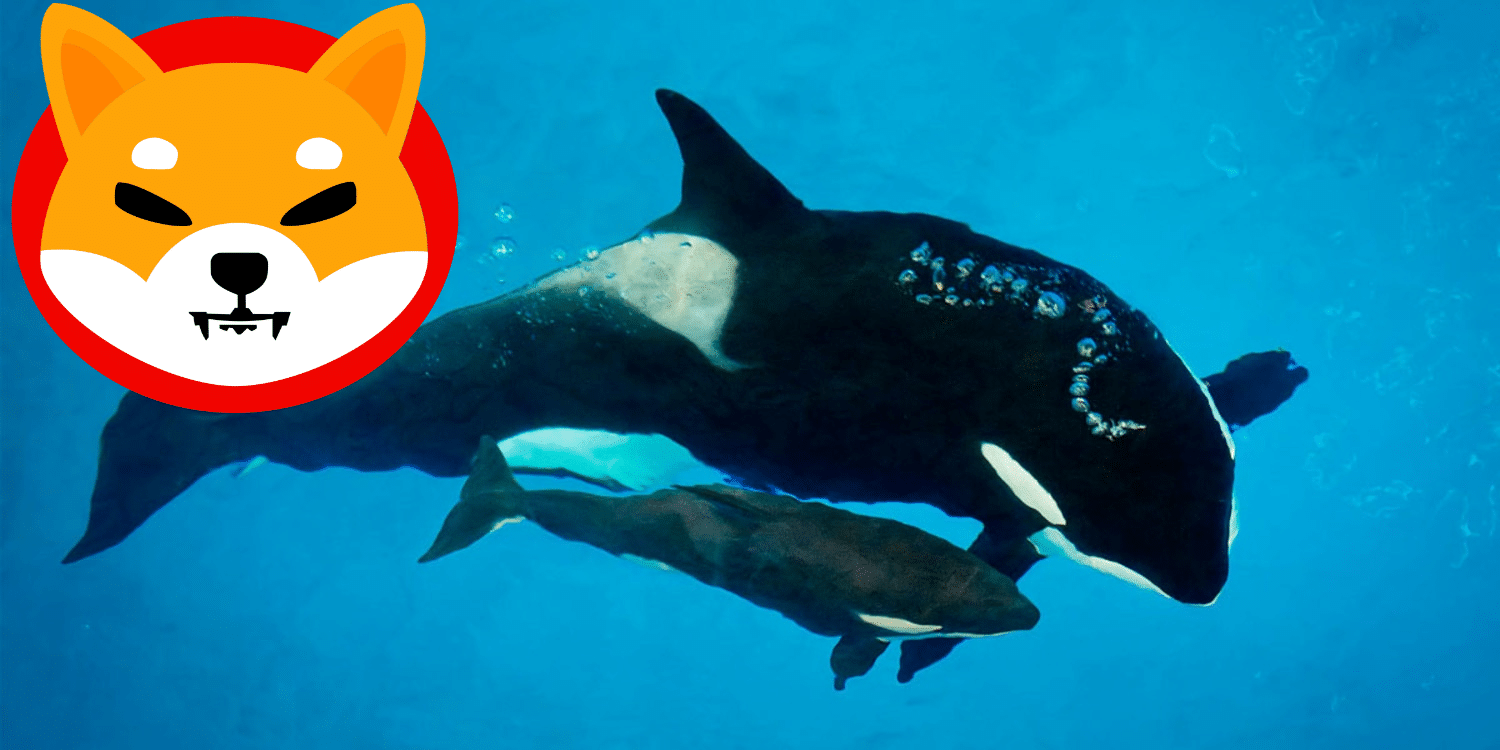 Whales have been holding Shib for a long time as one of their main investments. In fact, as of today #SHIB is the MOST held crypto by ETH whales with a total equalling $1,720,858,823 in the Shiba Inu Token. This is according to whale stats.

Well using these Whale stats was able to see that 2 massive transactions were made to an external Ethereum wallet. The first transaction was for 3,437,315,050,008 Shiba Inu Tokens.  Later on in the evening, a second transaction appeared where more than 20 Billion additional Shiba Inu tokens were purchased.

In total, this equates to close to 3.4 Trillion Shiba Inu Tokens or around 120 Million Dollars in #SHIB. Many retail investors tend to sell on the downside as whales are doing the opposite. According to Whale Stats Ethereum big players now own and control over 25% of Shiba Inu tokens.

Whales seem to get information on tokens before others and the news of the release of SHIBARIUM coming soon has sparked a feeding frenzy with the whales. So the question remains, can retail investors in the Shib Army do as they sought out to do? Will they go to the moon or will they let the whales control their .01 Dream?

Shiba Inu is now the 13th most valuable CryptoCurrency based on the market cap as it surpassed BUSD.