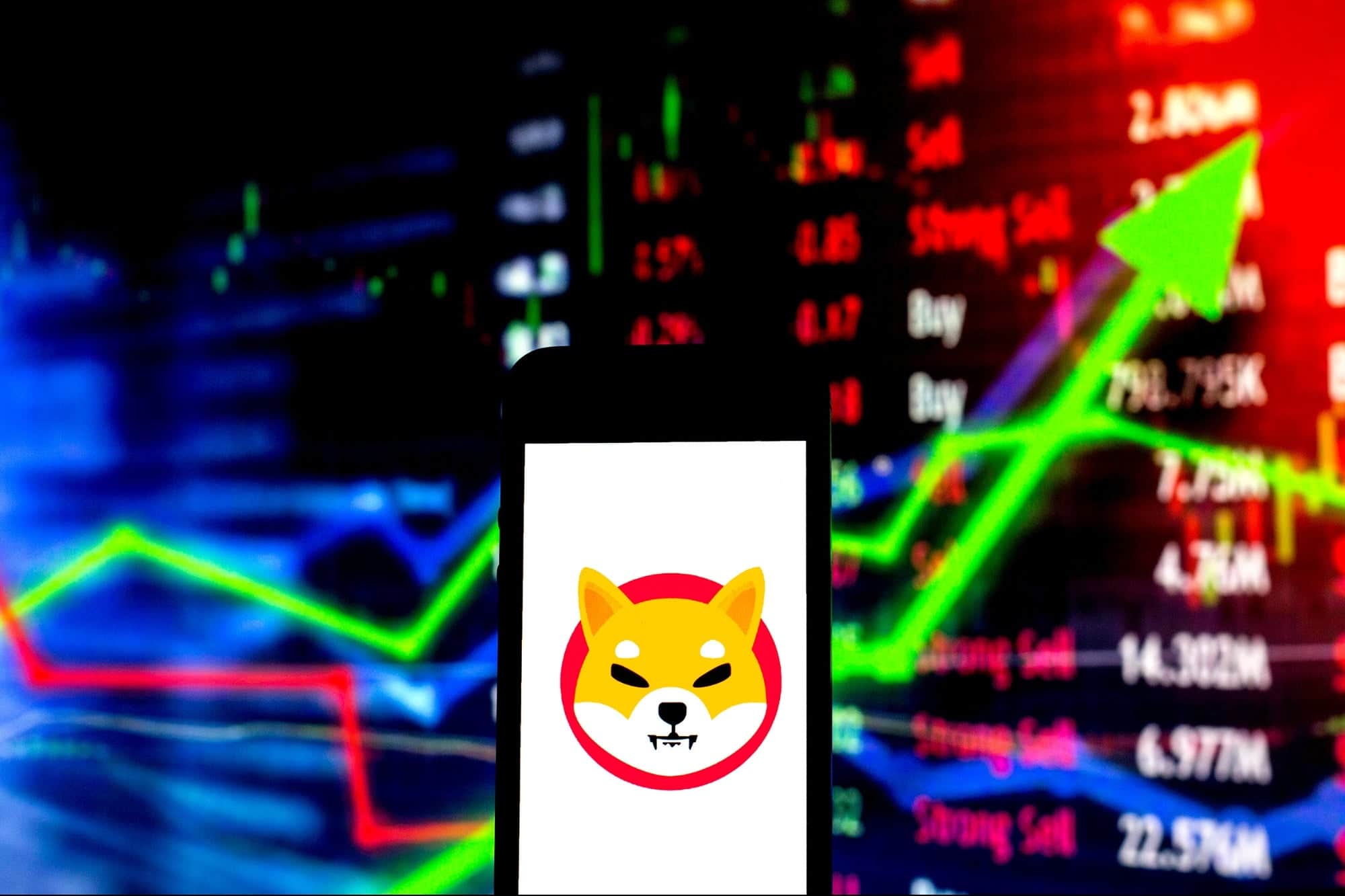 Speculation is brewing in the #SHIBARMY after tweets are sent out with hints about Italy. Apparently, there is going to be an announcement soon to the #SHIBA community about the token SHIBA INU and a deal of some kind involving Italy. Right now there are only guesses but you can see in the following tweets that something big is brewing within the ranks of the SHIBA Ecosystem.

@Lamborghini didn't respond. Maybe they will after this announcement…

Could a deal be in the works that is going to completely blow away the #SHIBARMY? Only time will tell.