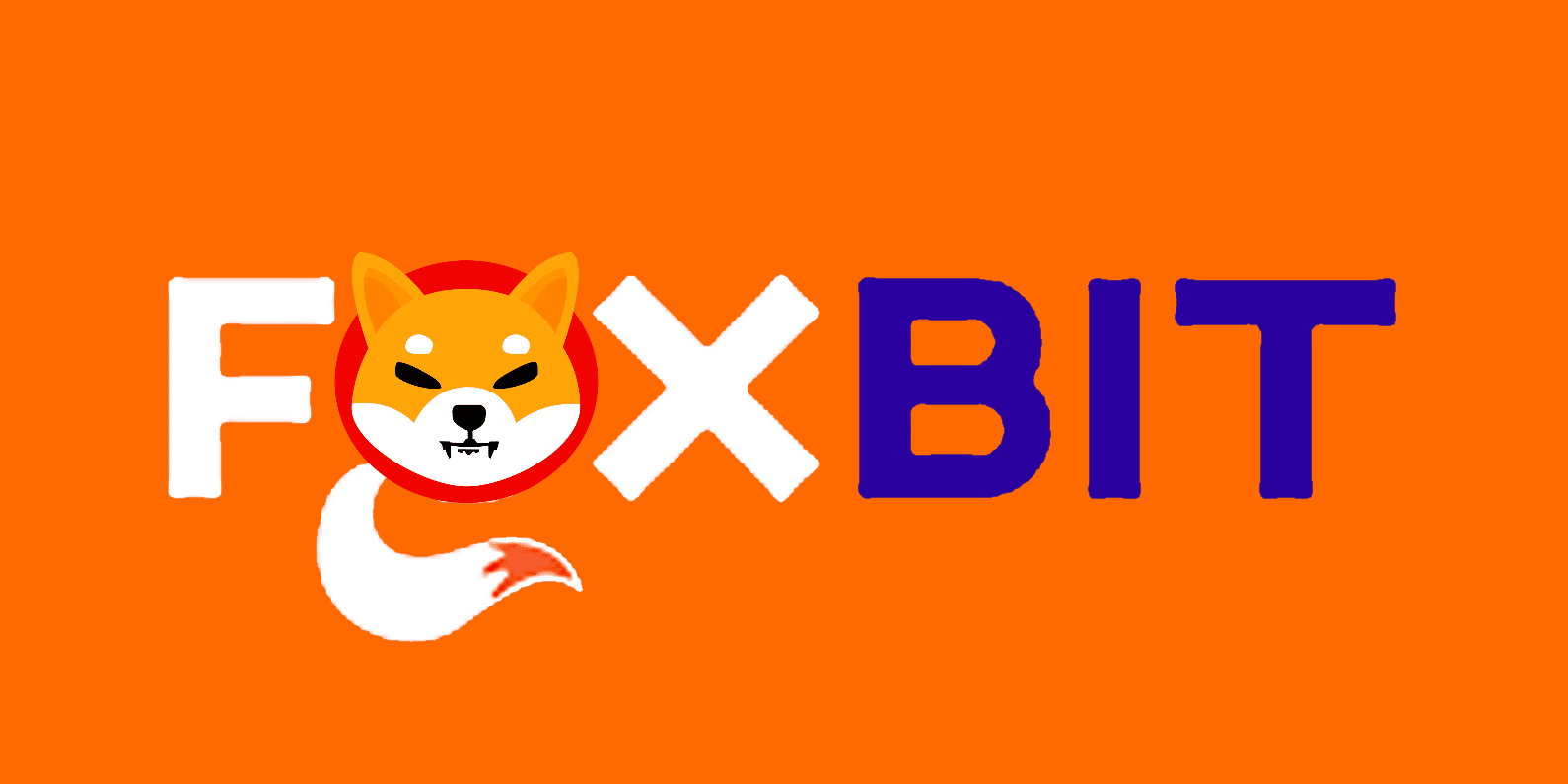 According to this exchange, Shiba Inu Token will be officially added on 02/16/2022

Foxbit, one of Brazil’s largest exchanges, has announced today, that they will officially list SHIB on their platform.

“Make way for the sweetest doggo in the crypto universe! We didn’t expect this either, but we are like this Shiba Inu is coming to Foxbit! As of 02/16 you can trade Shiba Inu with us… Are you excited?”

This gives access to almost 1,000,000 more Shiba Inu Investors. Foxbit is one of the oldest crypto exchanges in the world as it started back in 2014. Foxbit will be the second Brazillian Exchange to include the Shiba Inu Coin.  Back in December Mercado Bitcoin, the largest exchange in Brazil added Shib.

The inclusion of Shib is becoming world renown and it is now following the path of BTC when these exchanges first launched.