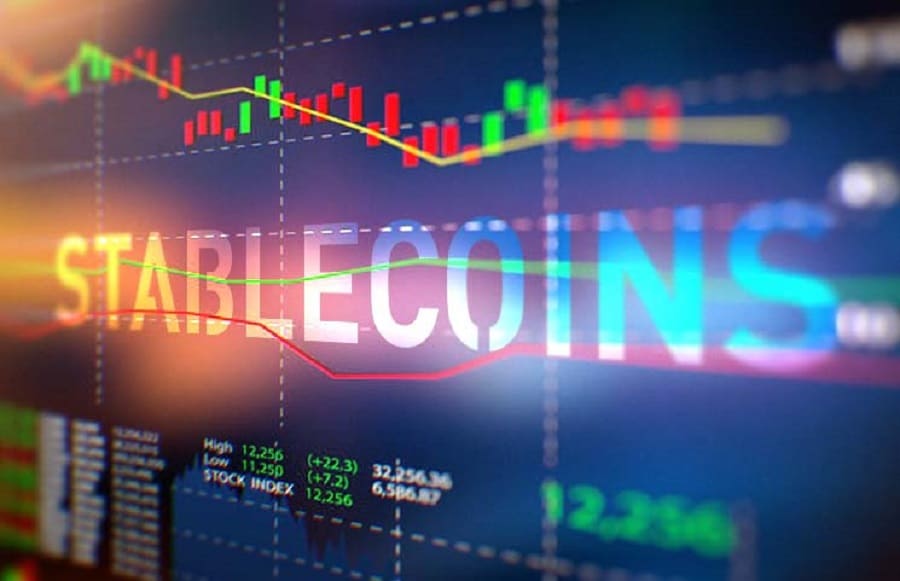 So we have reached a point now where the Federal Reserve is starting to recognize the importance of crypto in the world. The main discussion that is going on is the fact that Stable coins could adversely affect the traditional bank lending operations.

To plan for the future, th researchers at the FED in New York published their study to figure out the impact of Stablecoins not only on lending but on traditional banking as a whole.

Researchers have concluded that the use of Stablecoins has grown by 5 times this year to near 130 Billion dollars.

“If stablecoins were to see broad adoption throughout the financial system, they could have a significant impact on the balance sheets of financial institutions,” the New York Federal Reserve Bank stated.

“With appropriate safeguards and regulations, stablecoins have the potential to provide a level of stability that is on par with traditional forms of safe value,”.

they have come up with 3 different possible plans. The first of which is what they call “NARROW BANKS”. This plan would be executed by using tokens but having the central bank reserves back them. They stated that the lending impact would be very low. Their exact quote was “A narrow banking framework … minimizes the risk of ‘runs’ on stablecoins but can potentially reduce credit intermediation,”

The Second fed plan would be Two-tiered intermediation. This would work by having Stable Coins backed by commercial banks. Banks would then be able to lend out Stable Coins instead of cash. limits on loans would have to match those already set by banks same as they do with Fiat Cash.

If they use this approach using Stable Coins would benefit lending and balance sheets would not change with commercial banks or the Fed.

In the final plan, they would use security holdings. This plan would require that cash be held as a reserve for the stable coins. This would cause the FED’s balance sheet to shrink a bit. This would have little to no effect on traditional lending and might be used.

How any of these would help SHIBA INU depends on the development of the Stable Coin SHI going forward. There has been much talk of this but only time will tell if and when it happens.