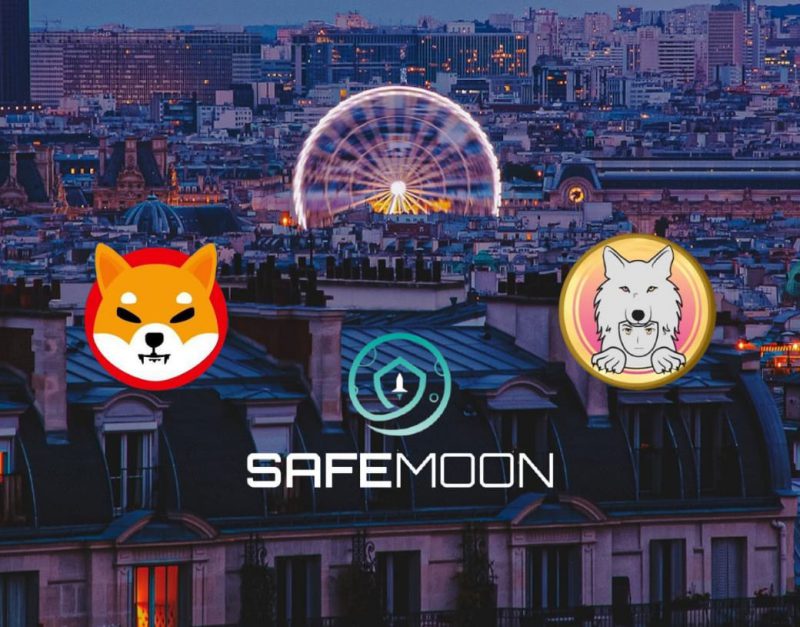 The top Europe’s 10 most-viewed cryptocurrency via CoinMarketCap is out, and three meme-tokens have made it onto the top of the list. The tokens are Shiba Inu, Saitama, and Safemoon. Additionally, Multiverse Capital token took the top spot in the market, while Bitcoin came in second place.

Shiba Inu was the third most-watched crypto within Europe in Europe on CoinMarketCap and Ethereum came in second place at the fourth spot. However, Saitama was the fifth most visited cryptocurrency on the site, while Safemoon came in at a sixth place.

The trend shows that meme-tokens have now positioned themselves shoulder-to-shoulder with stable coins and attract the attention of investors. The new wave of investment has entered the market following Elon Musk invested in Dogecoin in February 2021.

The Tesla CEO has frequently tweets about Doge and conducted interviews about the future of the company through the year. Musk is the sole person responsible for bringing an influx of new investors, mainly millennials, to the cryptocurrency market.

Data gathered by Crypto.com has revealed that the number of worldwide crypto investors grew to 221 million by June 2021. Prior to Musk’s involvement with Dogecoin (February 2021) crypto investors were just 143 million. This is a rise of 78 million investors in four months. Most of the new investors have poured their cash in Dogecoin, Shiba Inu, and Safemoon since the prices remain reasonable.

The flood of new investors led to a strong and active community that is visible on social media sites today. The cryptocurrency market took quite a different direction following Musk’s involvement with Dogecoin and has made it more enjoyable.

Can Meme-tokens, like Dogecoin Shiba Inu, Safemoon, Saitama, and Shiba Inu fade away?

Meme-tokens are extremely unlikely to disappear for as long as Space X founder Elon Musk is on Dogecoin’s side. Doge is certainly the most popular of all meme-tokens on the market, and is Musk’s preferred coin. His fascination with Doge does not seem to go off as he’s constantly bringing in value and is making it an option to accept payments.

Recently, Musk announced that Dogecoin is now a legal method of payment on Tesla’s website for certain products. Doge’s price shot up +15percent within a few minutes and then declined gradually. It’s only a matter of time before meme-tokens gain support for themselves rather than rely on Musk’s help. In the event that that day arrives meme-tokens will be here for the long haul.