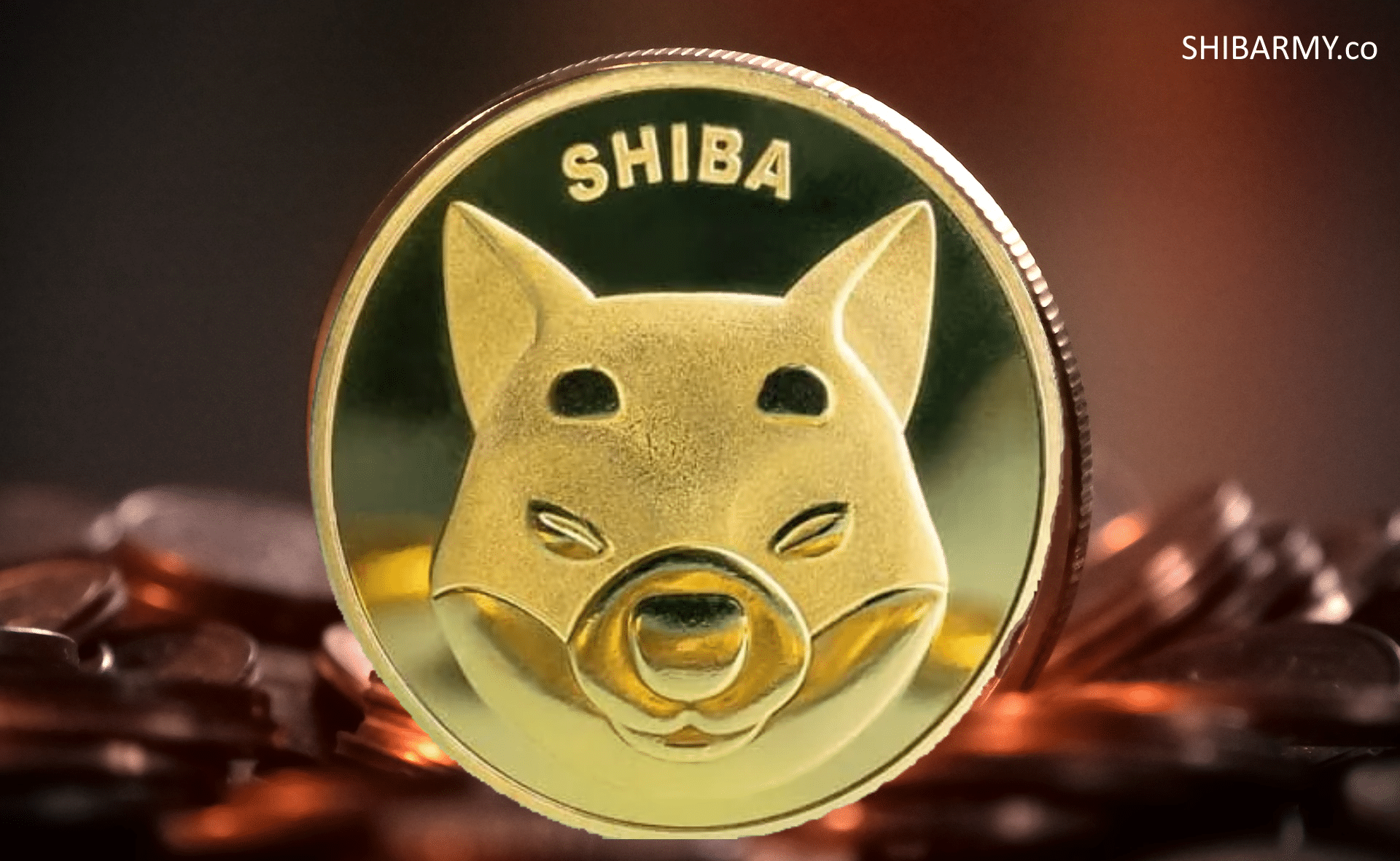 Many are wondering how close the Shiba Inu Developers are to achieving one of the goals that were initially set out by Ryoshi. The SHI Stable Coin. As stated at the beginning of the Shiba Ecosystem Launch Ryoshi stated:

“SHI is an algo-stable coin that always pegs to 1c. We imagine this will want to be launched after the Shibarium has established but can also launch before on ETH network and bridge over of course.” and “The end goal is that SHI (operating both on ETH and the Shibarium) becomes a global stable currency that plebs across all countries are able to use as both a store of value and method of payment.”

We know the Shib Dev Team has been working tirelessly to create the SHI Coin. In order for SHI to be a success, the crypto coin must be pegged to a stable asset such as a Fiat Currency. This looks like the most viable option is to the USD .01. There will be some sort of collateral in order to keep the value at .01.

AS with many of the projects in the ecosystem, there is no set timeline to release the Stable coin. The Shib Development team does not like to give dates due to the fact they like the projects to be tested and functioning before any EXACT timelines are given.

According to Gossip Shib

Gossip followed up the initial tweet with “Stables are something super extensive and deep, and it’s out of my knowledge. That’s why the right people are managing it. Teams are working on some dummy tests before we launch the official SHI”

“Stables are something super extensive and deep, and it's out of my knowledge. That's why the right people are managing it.Teams are working on some dummy tests before we launch official SHI” @wenfloat 2/2

This leads us to believe that Dev Teams are working on this alongside of Shibarium to create a major combination of projects that would catapult the SHIB TOKEN and the rest of the Shiba Inu Ecosystem. As more details come out we will update this post.