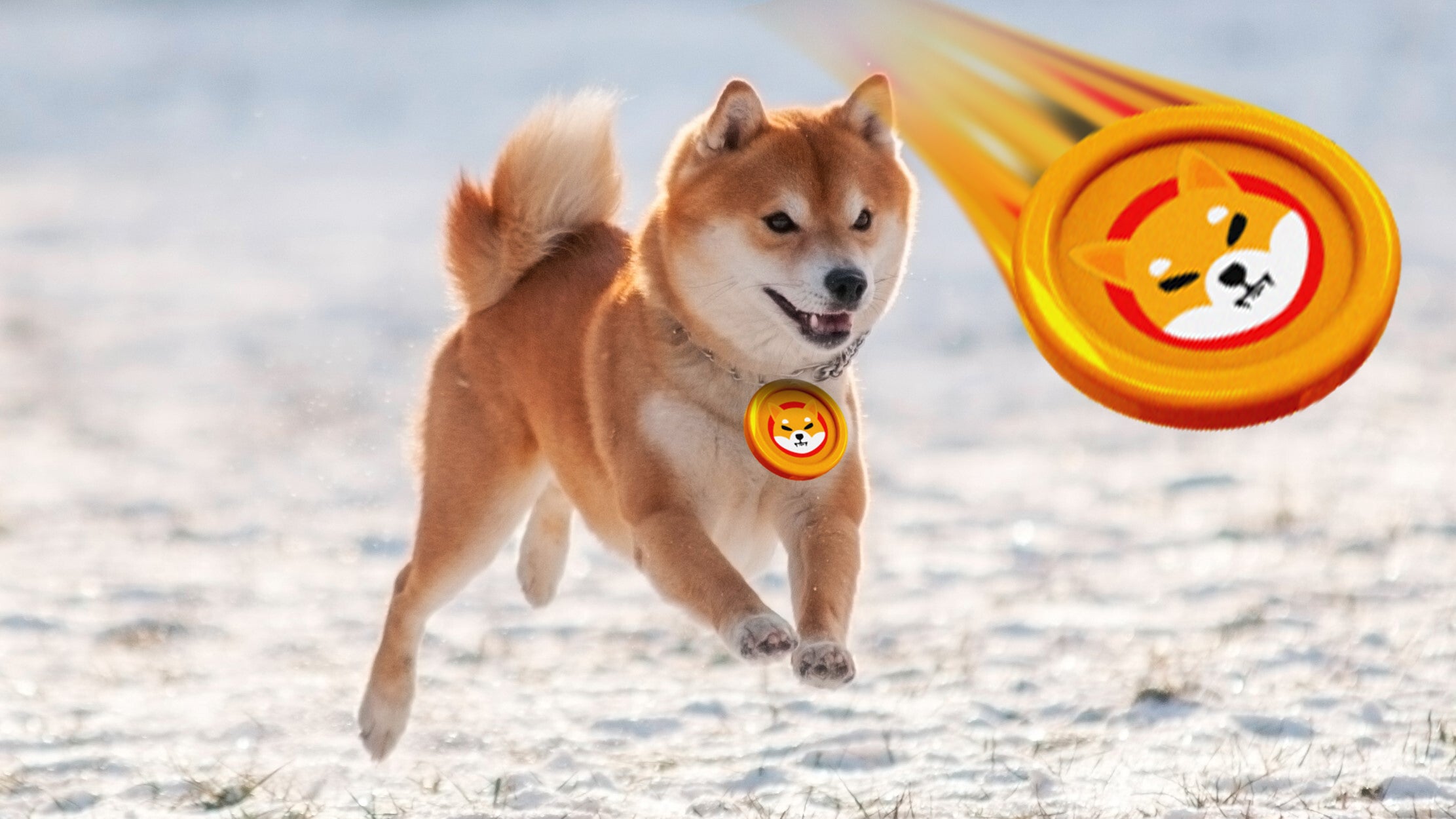 The fact that all crypto is down at the moment is reminiscent of days last year right before the big boom. With attention being put on BITCOIN and ETHEREUM Shytoshi and the Shib development team are chugging along like nothing has changed. There could be a reason for that based on some of the hints the Shiba INU team has been throwing out there.

First, everyone knows that the main focus is on games and on SHIBARIUM. But worldwide acceptance is another factor that would bring SHIBA INU to their goal of reaching the Moon. That is where we look at a few things. First is the fact that Amazon has changed its pages to include what seems to be a  Shiba INU Dog.

What is going on #SHIBARMY? Is Something in the works for #SHIB as a surprise no one expected?https://t.co/Qugftj3bIu

The second part of this mystery is that when confronted about Amazon Shytoshi Kusama seemed to agree that Amazon was in the works.

The SHIBARMY has also been long awaiting a listing from RobinHood. This could occur at any time but seems most likely to happen between February and March of 2022. Although this would also boost Shiba Inu this would be nothing in comparison to when Shibarium is released. If you don’t know about Shibarium and what it is capable we will give you a quick example. So we all know that ETH Gas fees are killer right now. Think about reducing Gas fees by as much as 95% by using a 2-Layer Blockchain that is in the works. For more on #SHIBARIUM visit THIS LINK.

All of this and the fact the SHIB HOLDERS is now closing in on 1,200,000. While that is an impressive number it fails in comparison to those watching the coin on Social Media such as Twitter with 2,500,000 accounts.

The current price at the time of writing this SHIBA INU was at .000020. The climb is going to happen the only question is how soon?