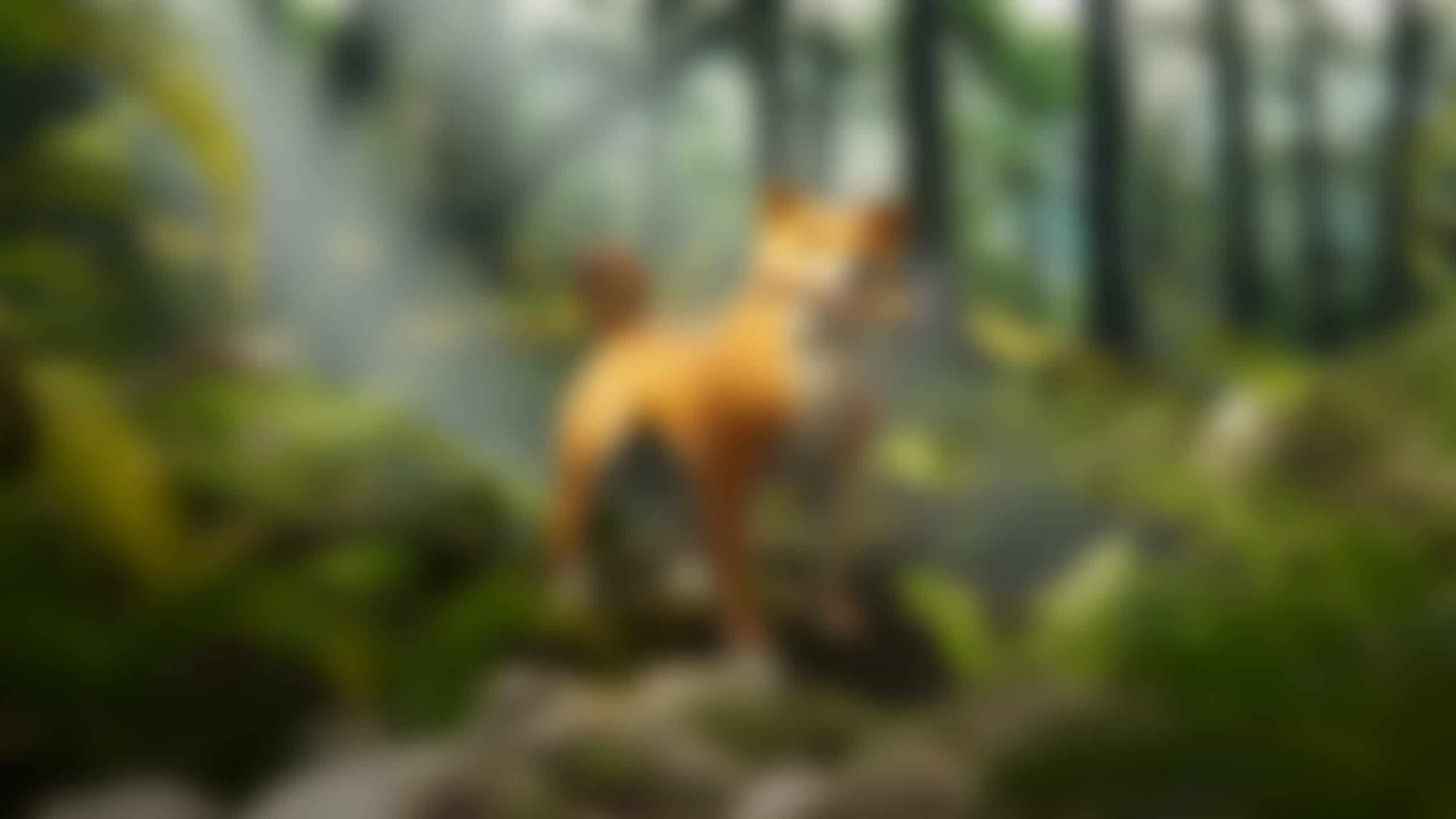 Shytoshi Kusama the lead creator for Shiba Inu tweeted that he had a “big idea” with the team members of the #SHIB team. The idea, he stated may “shake up the crypto space”. But the “big idea’ is an unanswered question since the author did not divulge or provide any hint as to the nature of it.

“Just ran a major idea through members of the Core Team and Alphas. If we can agree, I think we could disrupt the crypto market. Do good deeds and enjoy yourself in the process,” tweeted Shytoshi.

Shytoshi posted a blurred photo of what seemed to be a dog at the park. He also hinted at something huge. The main SHIB team tweeted the image with the message “something is brewing”. However, the motivation behind the tweet and what exactly is happening remains an unanswered question.

I ran a huge idea through Alphas and the Core Team and Alphas. If they agree, I believe we could change the crypto landscape and do good deeds and have a blast in the process.

Additionally, despite being blurry, the images appear to be striking and almost real. Graphics can be the difference between an online game or development and the image gives hints that it may be of high quality.

In #ShibAma on the SHIB channel, the Discord moderator Queenie said there was going to be an announcement of some sort at starting in 2022. The issue is that Queenie didn’t make any announcement, and it’s believed that the blurred image could be the likely announcement.

A user was reminded by Queenie about the news. He tweeted “Hey @QueenE_OCE. You said that you were going to announce a major announcement planned for the start of 2022.. It’s early in the season, but have received any information about it? Cheers!”

Queenie responded to say that the announcement is “inbound” and the team is working on the issue. “All I can say is that it’s inbound! We’re working to get it done as fast as possible. However, quality is more important than quantity and I can assure you that the wait will be worth it.”

It’s waiting to be delivered! We’re working to get it done as fast as possible, however, the quality is always more important than quantity, and trust me when I say that the wait will be worth it.

SHIB has many advancements planned for 2022. They will be released gradually. The new developments comprise Shiabrium, Shibosis NFTs, ShibaSwap 2.0, ShibaNet, collaboration in partnership with PlaySide Games, SHIB play-to-earn game, among others.

A complete and comprehensive listing of the forthcoming SHIB developments is available here. The future looks positive in the case of Shiba Inu and could be set for a spectacular run in 2022.