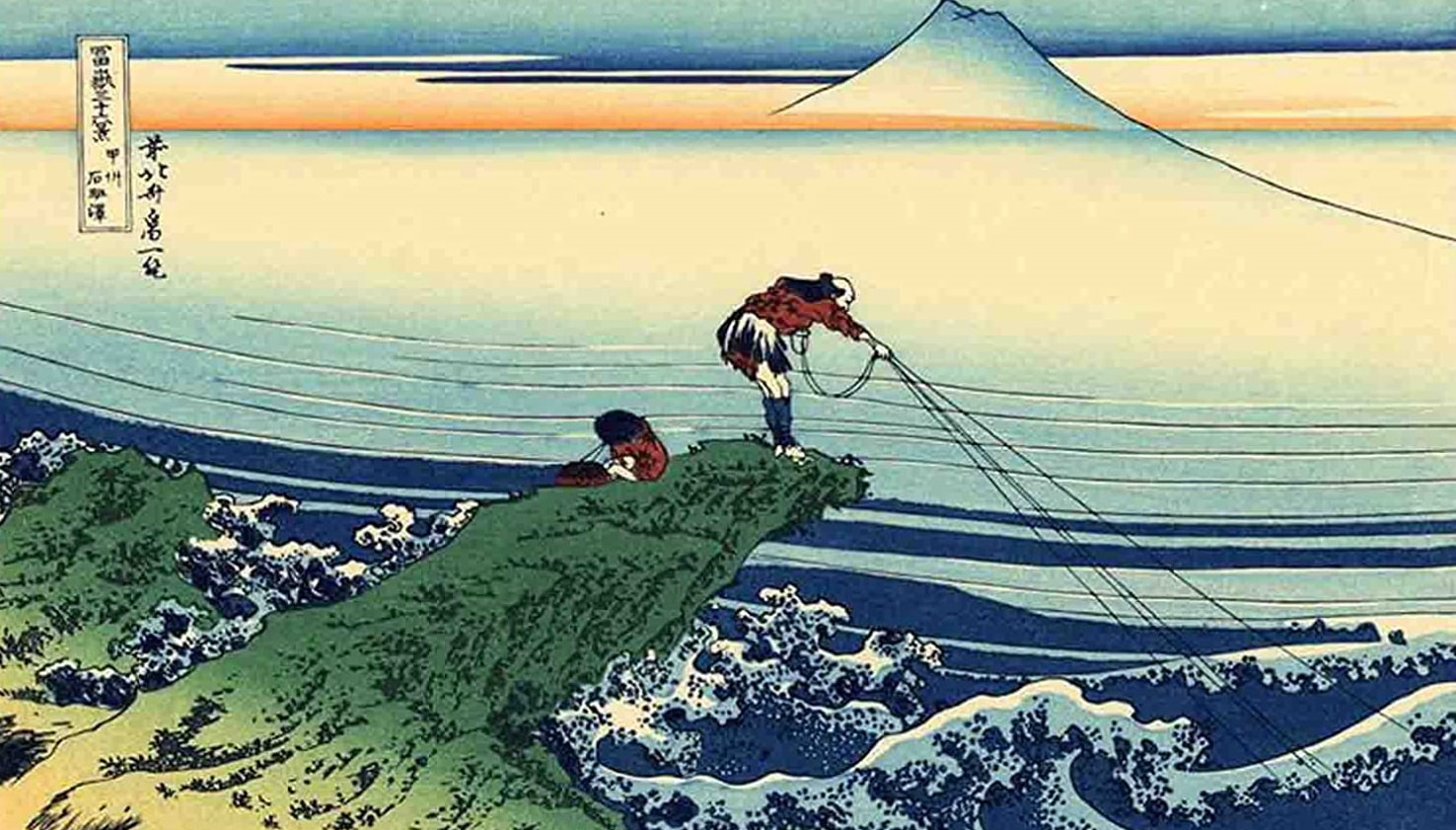 Okay, so I personally believe that the crypto market taking a dive right now is healthy for the market and brings some people in the SHIB ARMY back to where it began. I fully believe the price is going to shoot up but because of the downtrend, we can solve some issues that have been going on.

One of the BIGGEST issues in the Shib Army is the lack of unity. I have been saying this for the last few months as I have watched the division because of outside projects. If you remember when SHIB started it started with a vision that “We are all Ryoshi” to somehow “We are all Ryoshi if we say you are”

Ryoshis’s words inspired so many people ” The end result of this is that you are responsible. When people ask me questions with expectations, I always send the question back to them. Ok when are you going to do this thing that you just asked me? This method makes some uncomfortable, because of inherent pre-womb entitlement issues in which man does not take responsibility for themselves, rather they look to an outside source to give them boon and if no boon, then to cast “blame”

So many companies took it upon themselves, even losing money in the process to build for the Shib Army and the vision they believed in. This helped propel Shiba Inu because they did not have to pay for marketing. They were able to unite behind a dream, hence how the “SHIB DREAM” was born. So many good projects that I have seen get blacklisted, banned, and sometimes get called outright scams. Of course, there are going to be people that try to take advantage of the community as it happens in every business but a majority of the people and projects I speak with deeply care for the Vision and the Shib Army. They are true Shib Warriors but because they are not claimed as official they are lambasted for not being official. But again if we go back to Ryoshi’s own words did he not warn against this? “We have seen so many “but wait, are these guys partnered with Shiba because they said they were” No of course not. Shiba is Shiba. The only way someone is involved is if they claim Shiba. And if so then they are that.”

So the question remains who is partnered with Shib? Shiba is Shiba correct? There are projects that I have personally spoken with that were extremely hurt because of all the hard work, time, and dedication to making outside projects only later to be told they are not official even though they never claimed to be.  Ryoshi warned us of this as well. “Also the greatest lover is later the greatest hater. Try not to love nor hate, just experience and do.”

My thoughts? My thoughts are that we need to once again go to the beginning. We need to remember the vision that inspired so many and helped Shiba Inu become what it is today. I was so grateful to see milkshake start to take notice of what is going on as well. In her latest tweet, she said “I am getting so tired of seeing all these unnecessary bans. Truly discouraging.. how can the community broadcast initiatives or promote proposals.”

I am getting so tired of seeing all these unnecessary bans. Truly discouraging.. how can the community broadcast initiatives or promote proposals.

My hope is that more people notice the work that these people are putting into the Shib Army. My hope is that we can once again be the United Force that propels Shiba Inu to the Moon. Not because we are official but whether big or small, we fight together to reach our goal. That we don’t instantly say they are not official and look at them as they are bad or a scam. That we actually take the time to learn about the projects before we ban them. If we all work together there is nothing on the planet that can stop Shiba Inu from succeeding.

To the Moon My Friends!