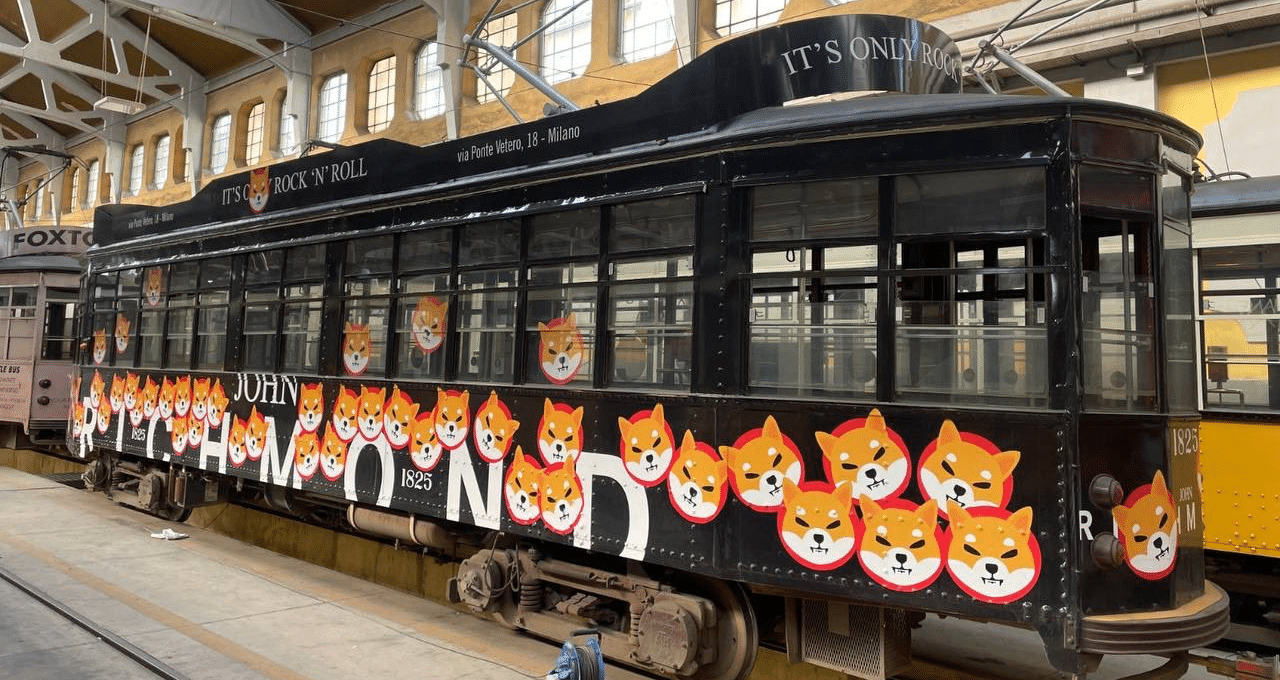 For many in the fashion world, the name John Richmond was a household name being known for it being the Fashion of rebellion and influenced by music and streetwear. John Richmond is popular with celebrities as he has dressed stars like Madonna, George Michael, Mick Jaggar, David Bowie, Michael Jackson, Britney Spears, Kate Moss, Michael Jackson, Lady Gaga, and many more. Now John Richmond teams up with the Shiba Inu Token to mark their name with the most rebellious Crypto Currency ever created.

John Richmond announced the partnership with the Shiba Inu Brand just in time for Fashion Week. They are creating an NFT based Fashion Collection later this year. The collection named John Richmond x Shib will include 10,000 NFTs in the second half of 2022. This is not all however as the NFTS is going to be walked down the Runway at the September Milan Fashion Week from Sept 20 to September 26th. John Richmond assured everyone though all details are not revealed the release will be a “unique” experience.

The news is spreading across the globe with top fashion Magazines like WWD and NSS featuring the story.

This Collaboration is also garnering attention for the Shiba Inu Token as we can already see a massive marketing campaign underway. Today a photo was taken in Milan. Shiba Inu Darling Milkshake and the rest of the Shib Army were quite excited about this as she tweeted “GM! Spotted in Milan…about to hit the streets. ”

If the collaborations that the Shiba Inu Token is making continue, this will lead to a marketing revolution like the world has never seen as SHIB becomes a household name worldwide.