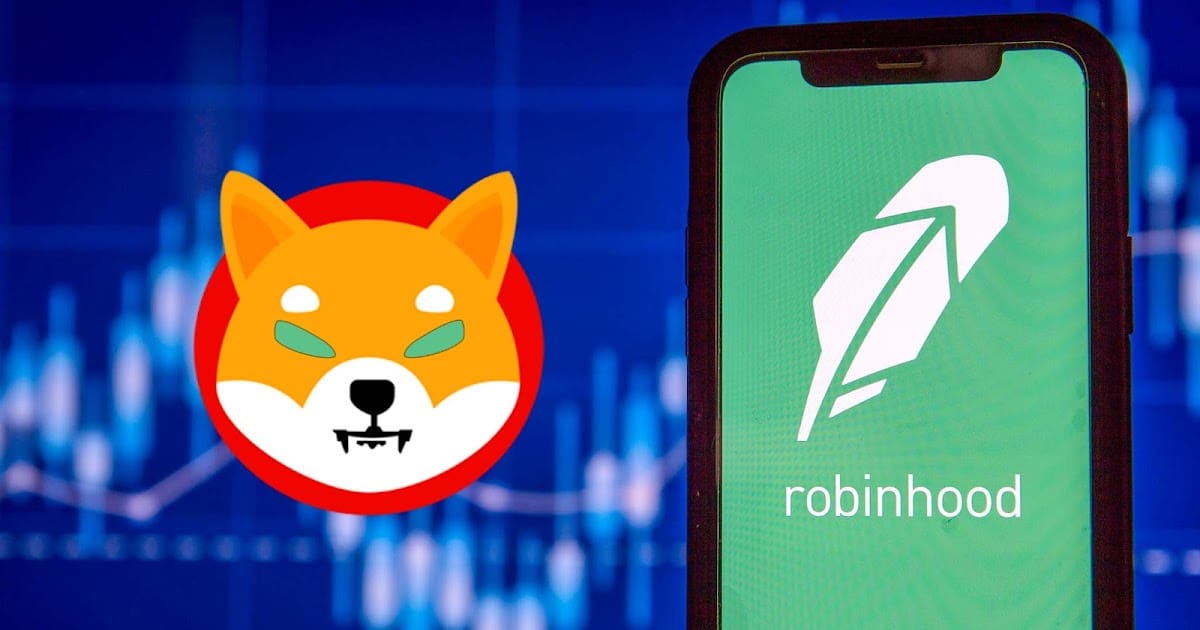 Aparna Chennapragada (chief product officer at Robinhood), stated that Robinhood “really values” the Shiba Inu communities and does not take their energy for granted.

She will also not comment on whether the Menlo Park-based online brokerage plans to list the meme cryptocurrency.

Robinhood chose “quality over quantity” as its listing strategy, contrary to crypto-native rivals. The company only offers seven cryptocurrencies.

Jason Warnick, chief financial officer at Robinhood, stated last week that the company would not close its eyes to the possibility of being listed.

We know that customers and other people would love to see more coins.

For months now, the Shiba Inu community has been calling for Robinhood support. Its Change.org petition has received over half a billion signatures.

Priority will be given to the first 1,000 waitlist users for the “Wallets” feature. Beta testers can make up to 10 transactions per calendar day. The cumulative value should not exceed $2999.

Brown revealed that the waitlist had been joined by 1.6 million people in December.

Robinhood was criticized for not allowing users to withdraw their cryptocurrency.