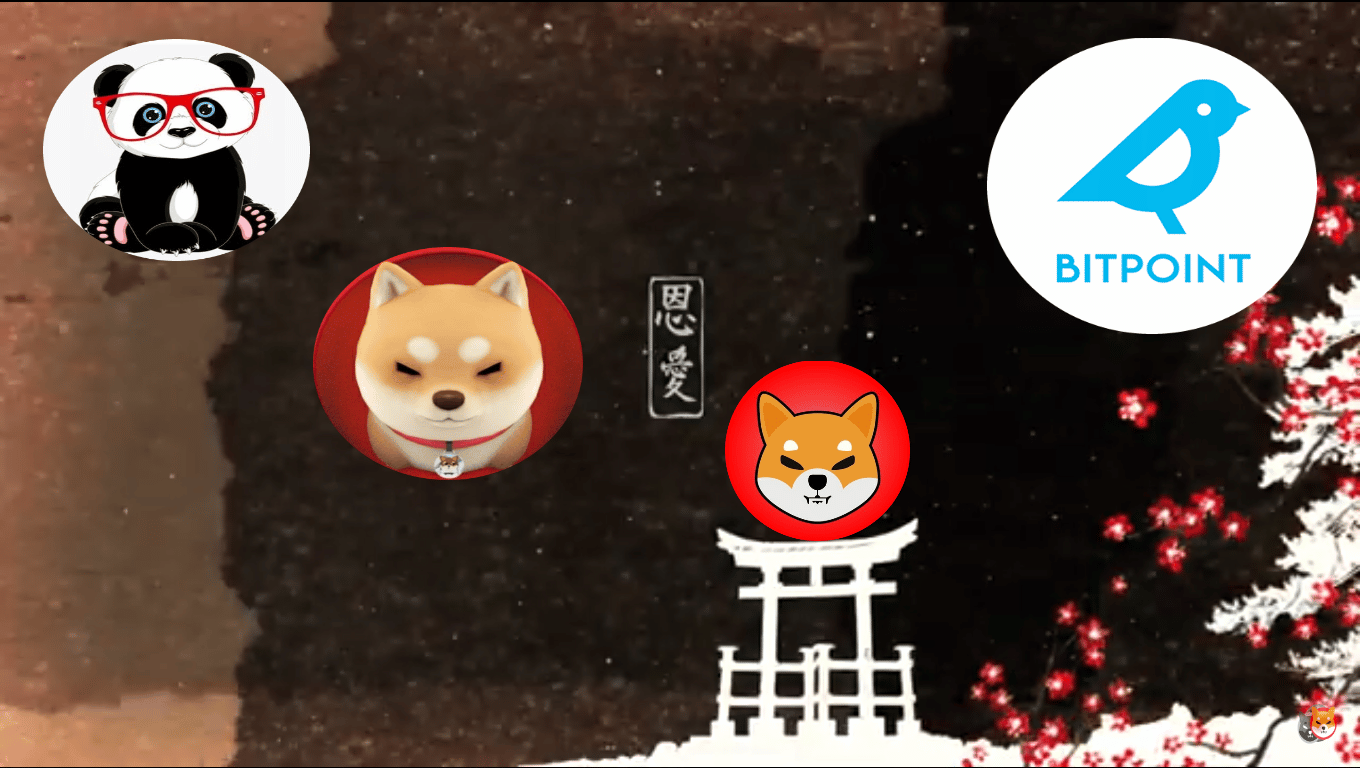 As everyone knows Japan is the home of the Shiba Inu dog and now the first Japanese Exchange is finally going to list the crypto that has its namesake. This comes as many are excited about the future of the Shiba Inu Token.

The crypto exchange in Japan, Bitpoint, has announced that starting tomorrow November 30th people would be able to utilize Shib. The trading pairs are yet to be known but will be known tomorrow. They tweeted out “ Japan’s first! SHIB handling＼ From 2022/11/30 We will start handling $SHIB !   Account opening and purchase campaigns, etc.  Chance to get up to 100 million #SHIB Check one!|

To promote the Shiba Inu token listing Bitpoint is going to give away 1,000,000 Shiba Inu Tokens to all new accounts. They are also having a contest for new and current users from tomorrow til December 29th in which they will be giving away 100 Million SHIB! More will be announced on their Official Twitter Account at BITPOINTJP.

Two Shib Army members have been pushing for over 5 months to get Shiba Inu listed on Japanese Exchanges. The first is Cheggy who has been relentlessly pushing for the listings. From looking at their posts it does not look like they have missed one day without asking these exchanges to list.

The second account is Kuro Shibarmy JPN. Kuro has been pushing for listings as well as asking the community for more recognition of the Shiba Inu being from Japan. Much of the culture and lore that the Shiba Inu community follows are directly taken from the Japanese Culture. This includes the name of the writer or the Vision “RYOSHI” which means fisherman.

The Shib Army has a deep respect for Japan and its culture and is now breathing a sigh of relief that the token can now be purchased in Japan from the first exchange. There is more chatter that more exchanges are coming to Japan and the rest of the world for SHIB. The exact names of the exchanges are yet to be released but rumors are starting to bounce around of who it may be.