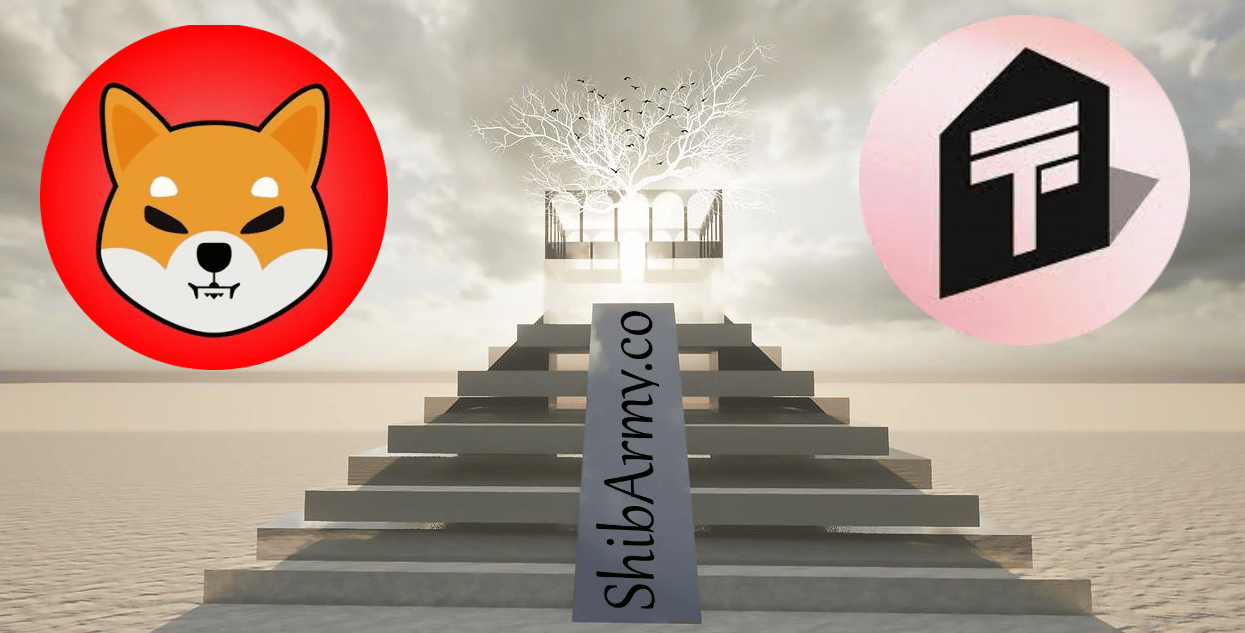 Much anticipated news has come out from the official Shib Token account about who will be the designers of the SHIB.io AKA Shib The Metaverse.  With excitement, they have announced that it will be The Third Floor. This is huge news for the ecosystem as they are the largest visualization studio worldwide.

TTF has many titles under their belt as they have contributed to Film, TV, Games, and VR/AR. They are also known for their collaboration with some of the largest companies like the Marvel Cinematic Universe, Star Wars episodes and projects, plus their commercial ads and video games.

Dane Smith, Chief Creative Officer of the Third Floor said “Every day, we are excited to work with the teams of some of the most memorable and ambitious feature films, television and game projects being made today,” said Dane Smith, Chief Creative Officer, The Third Floor.  “The Metaverse is offering everyone new opportunities to develop and participate in world-building and the visual universe and we are thrilled to collaborate with Shiba Inu teams as they innovate within this expanding landscape. The ShibArmy’s vision for an artistic-driven and engaging online world is inspiring.  Through our artists’ commitment to excellence and several leaps in digital production, we can now visualize the scope and scale of a digital world in a way that really does move towards the promise of an infinite number of possibilities and mixed-reality experiences.”

For those who won't read the article, here is the THE THIRD FLOOR'S client list (below). We are in good hands. #SHIBARMY #SHIB #metaverse https://t.co/ljgLxZi0DZ https://t.co/tl6ihWRgYe pic.twitter.com/yA3auKMwyc

Some of the title credits that TTF has are “Dune, Avatar, Gravity, Avengers: Endgame, Horizon Forbidden West, Gears 5, Destiny, Tekken 6, Thor: Love and Thunder, For All Mankind, The Mandalorian, and many more.”

So all of this is exciting for the Shib Army because all things are falling into place. Yes, some things are taking longer than expected for Shib Holders, but with the amazing partnerships and talent that is working behind the scenes, is there any doubt of where Shib is headed over the next year? The next news we are hoping that comes out of the SHIB team is about Shibarium as many developers are waiting in the wings for that project to deploy.

To Read The Entire Press Release visit the below tweet

Shiba Inu welcomes THE THIRD FLOOR to https://t.co/y4Nj69ITP7 The Metaverse