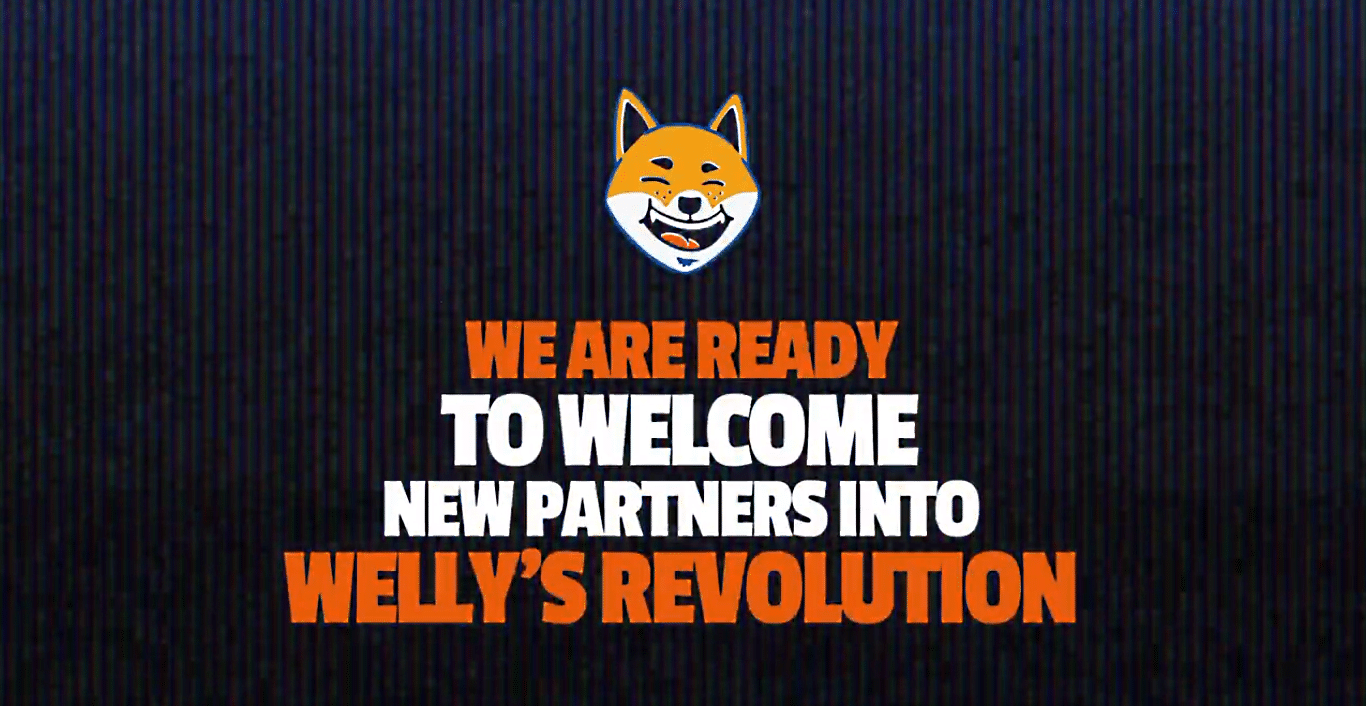 So the Fast food chain that is associated with the Shiba Inu Token is now accepting applications for franchise owners across the world. When it was first announced about the partnership with Welly’s holders in the Shibarmy were split on their reactions. Some were ecstatic saying this would be a game-changer while others were completely underwhelmed and asked as to what value would an unknown chain bring to the token.

As we learned more we can see the potential as many restaurant owners started to enquire on how to get a Welly’s franchise of their own. Welly’s and Shiba Inu devs heard the calls and are now accepting applications to own your very one Welly’s. This offering and the sheer volume of inquiries can boost the Shiba Inu-themed restaurant globally. Currently, the only restaurant is in Naples Italy.

After hundreds of requests we are ready to welcome new franchisers!

In the seven-step application which can be found HERE

There is no actual mention yet of the locations of the stores but we can surmise from posts and comments that this is going to be based on franchise ownership.  We would think that Europe would be where the first locations will open since that is where it began but we can also see the United States opening new locations around the states as well. This does not leave out other countries such as India and Australia where SHIB is one of the most popular cryptocurrencies. Also, remember that Australia is where PlaySideStudios is located which would make an ideal starting point as well.

So for now the SHIBARMY can just watch the progress as it plays out. Wellys already has a 4.9 Star review according to Google for its Naples Italy restaurant.