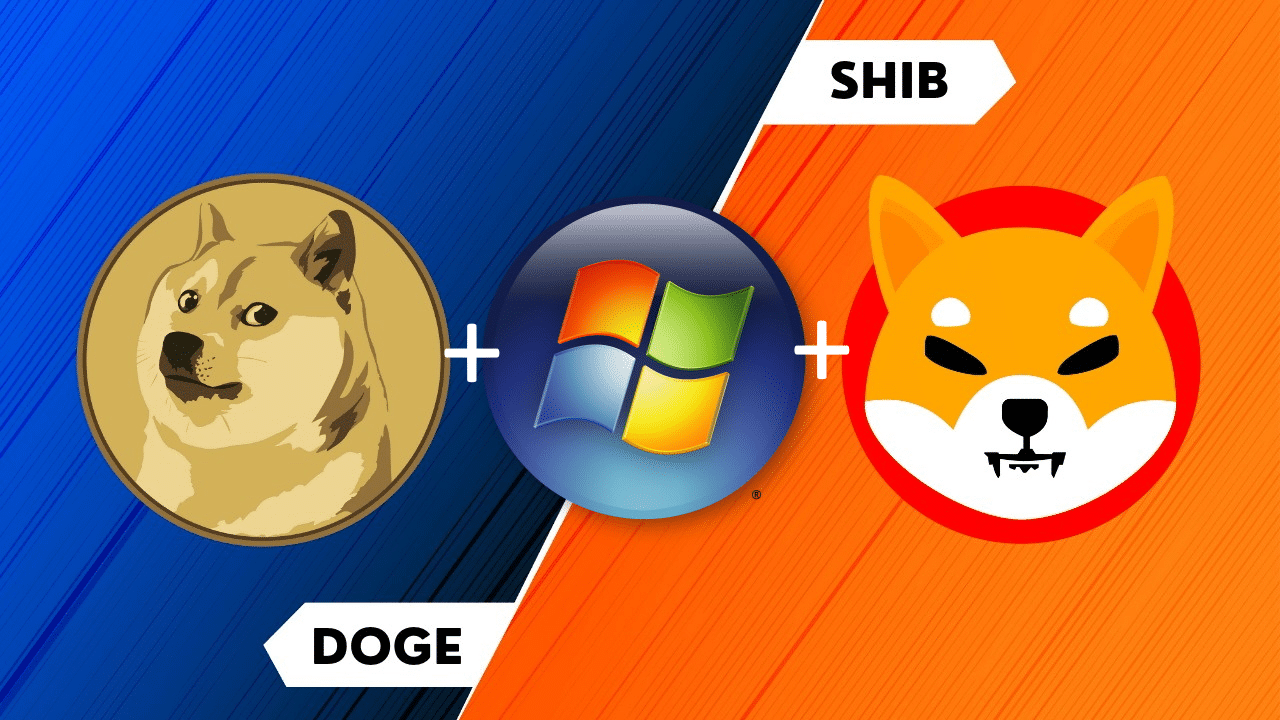 The Twittersphere is abuzz over the last couple of days because of a tweet that was sent out by the official Microsoft account seeming to hint at some sort of partnership between 2 dogs.  The tweet states that “There are 2 Types of DOGS in Teams Meetings. ”

There are two types of dogs on Teams meetings.

We all know that there are two main players when it comes to Dogs. That being the SHIBARMY, the community behind the Shiba Inu Token, and the DOGEARMY, those backing the DOGE coin. Both Armies clung to the tweet as they both were on the same line of thinking. Could this mean the beginning of something big brewing with Microsoft Corporation and the 2 Meme coins.

You: *joins meeting two minutes late*
Microsoft Teams: “There are already 7 people, two dogs, three cats, and one parakeet in the meeting. We have muted your mic.”

The truth is no one knows what is going on behind the scenes but one thing is for sure. The 2 most popular Dog coins are Shiba Inu and Doge. They are the major players that are compared by many to Ethereum and Bitcoin. And none are going away anytime soon.