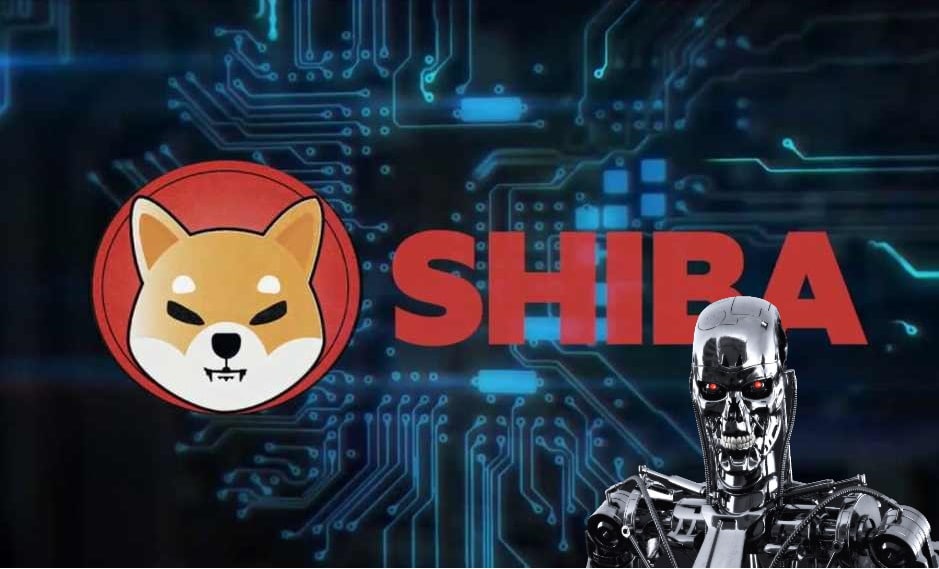 So if you have followed Shiba INU you know that Shytoshi Kusama likes to send out messages that are filled with clues. Today, close to the one-year anniversary of becoming the lead developer, Shytoshi sent out a string of messages.

Cinema time… grab some popcorn #shibarmy. This clip is from one of my favorite movie series: Terminator. In it, John speaks to ask his men to get time as he leaves his command to save an important soldier captured by "the machines". Today, on the eve of a new year 🐅& 1/5

A new me, I ask the same. Fud will appear when I begin to explain my position and plan to take Shib into all homes globally while utilizing the developing decentralized technology we all hold so dear. The main deal I can only attribute to the power of @shibainuart & @pb5_five 2/5

His Third Message explains how Shiba Inu has very powerful allies that will help SHIBA INU to get the last 1% Done. The fact that he claims that SHIB will grow beyond what anyone expects has the SHIBARMY cheering.

Is 99% with the last % proving to be the most difficult, but such is life. Luckily we have powerful allies in this dimension (and the next) to help us grow beyond what anyone expects.

Tomorrow (give or take some days) marks one year as my life as Shytoshi Kusama. 3/5

His third message is celebrating with a movie clip. This tweet however is loaded with hash Tags. #popcornready #resistanceisfutile #youaretheresistance #esoteric #nanotechnology #terminator #skynet

So I thought I'd celebrate with this clip. Don't read too deep into it frens, it's just a movie. Isn't everything?#popcornready #resistanceisfutile #youaretheresistance #esoteric #nanotechnology #terminator #skynet

In his final tweet, he added the below movie clip from Terminator 4: SALVATION. This is a crucial scene in the movie in which John Connor says to stand down. Don’t attack. Stand down and give us the time to protect the future we are all fighting for.