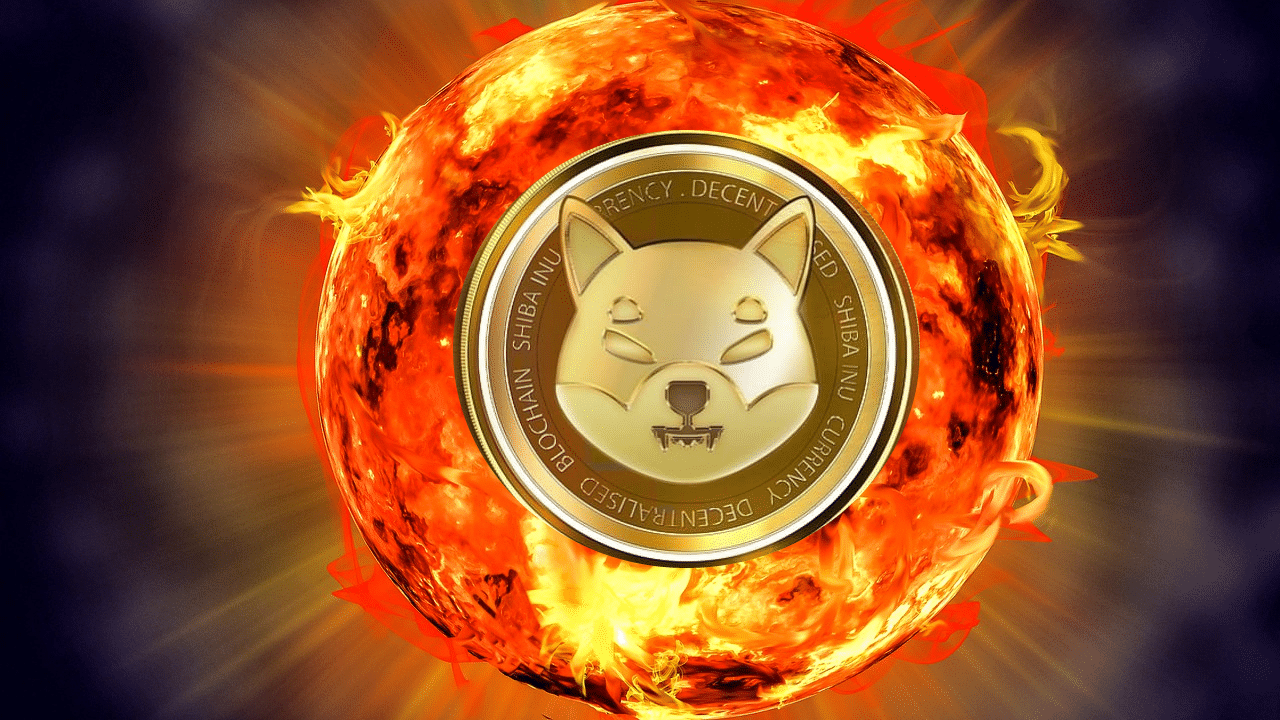 An Impressive week of burning in the Shiba Inu community as 395,803,998 we sent to the burn wallets according to ShibBurn.com. As impressive as this is could this just be a small blip on the radar as Shibarium nears? 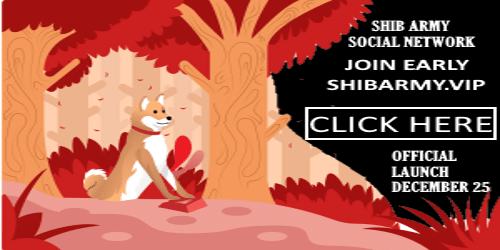 We all hear the chatter on social media, in the news, and just about everywhere that you can possibly turn about how close Shibarium is to launch, and while we understand how things work, we have to look at this with proper vision. Before the mainnet is launched, the documentation and the public testnet must go live first. That being said we are much closer to Shibarium than we were just a few months ago.

Shibarium is going to be the lifeblood of the entire Shiba Inu Ecosystem. So where exactly do burns come in? Even if we go back to last year we can see that Shibarium has always been part of the burns for Shibarium. At the time Shytoshi Kusama tweeted “Maybe you missed it but .@ericmxxx and @kaaldhairya mentioned a whopper last night… that ALL NEW PLATFORMS WILL HAVE $SHIB BURNS. Shibaswap v2. Shibarium. Shibanet. The only exception is the game. But there is a reason for that. So stop the FUD.”

Maybe you missed it but .@ericmxxx and .@kaaldhairya mentioned a whopper last night… that ALL NEW PLATFORMS WILL HAVE $SHIB BURNS. Shibaswap v2. Shibarium. Shibanet. The only exception is the game. But there is a reason for that.

Since then, the Shiba Inu Ecosystem announced that the Shiba Eternity game will burn tokens as well. But the main burner seems to have always been Shibarium; based on transactional burns. Also, ShibQueenie said back in March that even though her figures are just speculation, it shows a possible scenario of how burns from Shibarium could come for the Shiba Inu Token.

Anyone can run hypotheticals from current data 🙂
I did this just now: pic.twitter.com/iSeKJeB9V9

Many people since have been calculating their own numbers and all seem to come to the same conclusion. Shibarium will not only change the world of crypto but it will be the main force behind the Shiba Inu Burns. For now, as ShibQueenie has said, all anyone can do is speculate on the exact numbers. We should have a clearer understanding of what is to come for Shibarium and the entire Shiba Inu Ecosystem in the coming weeks and months as the documentation could be released at any time. 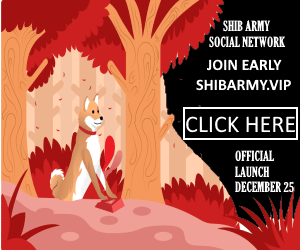