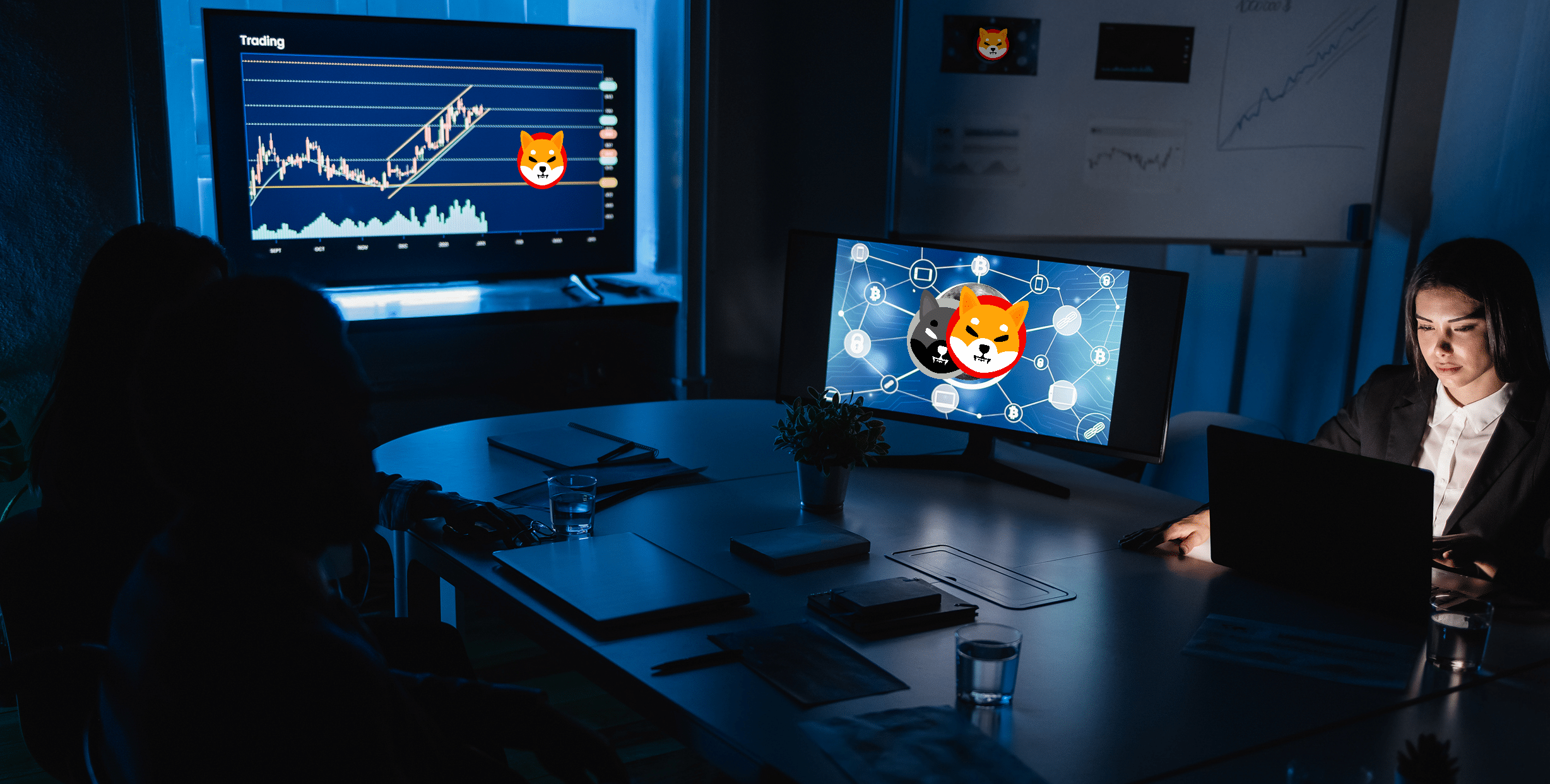 The Shibarmy has been waiting for a long time to hear official updates about Shibarium.  This is the exact question that we asked at the AMA “We all know that Shibarium is a process & no exact dates can be given but when can the Shib Army expect an update on the Public & Private TestNet?”

Exciting they selected our question "We all know that Shibarium is a process & no exact dates can be given but when can the Shib Army expect an update on the Public & Private testnet?" Thank you @MarktMatts @SHIBQueenie & @kaaldhairya for taking time to answer #SHIBARMY questions

Back in February, there wasn’t a clear answer for this. Well, guess what, we finally have one and it is not disappointing. According to Milkshake and Unification, the project TestNet will be ready for launch in just a few short months.  They also said that the public Beta will follow shortly after.

Shibarium which will be the premium L2 for the $Shib token community, & in partnership with the Shib Army, enabling rapid low cost transactions optimized for gaming.

The project TestNet is planned to launch within the next months with a public beta to follow shortly thereafter.

Milkshake went on to say and I quote “There is currently a lot of hard work occurring in the background, with many moving pieces. We are in the process of deploying the second private Alpha TestNet which will ultimately be used for network testing, and the development of all the tools required for end-user interaction such as Wallets, Block Explorers, token transfer bridges etc. Once these are developed and in place, there will be some private invitations going out to trusted testers. The feedback will be used to build on and improve the network and tools, before finally releasing a public Beta TestNet.”

All of this is good news as Shibarium is the one thing that can help propel Shiba Inu Token back into the top 10 Crypto Currencies and possibly even closer to Ethereum and Bitcoin. I know many people say that is not possible but when you think of what Shiabrium is set to achieve it is not far-fetched at all. For those that don’t know Shibarium is an L2 that will reduce the gas fees of ETH transactions by as much as 90%. One of the biggest problems with the Ethereum network is the high gas fees and if Shib Developers can solve that issue then the sky is the limit.

We also know that there is a burn portal being put into place because of the outcry of the community. All burning, or reduction of circulating supply, is good for the price of the Shiba Inu Token. There are many that are burning tokens but this is not satisfying many in the Shib Army as they feel the burs are not coming fast enough. If the community does continue with its burns and the Burn Portal is unleashed it seems that those who bought in early are going to benefit tremendously. Though there are no guarantees in crypto let alone in life there is a strong sense that the reason the Whales have been buying and holding Shiba Inu is exactly for these reasons.