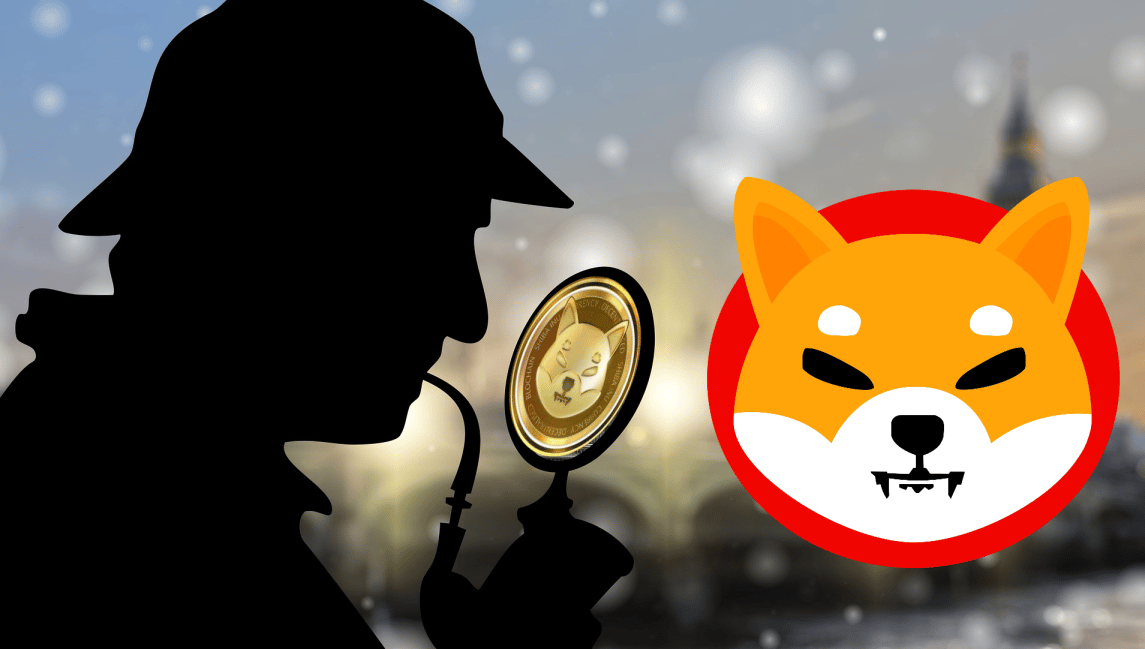 So it looks like the Official Inu accounts are playing a game of Riddles and Clues to have some fun with the Shib Army before the Holiday Season comes into full swing.

The Shib Army seems to have an entire team of part-time detectives trying to decipher the clues being put out by the teams, especially from @shibatrophias. One of the first clues was dropped on Dec 11th in which he said “Another riddle for people on this amazing Sunday for the community! Going to piggyback off the first. Hopefully, this one gives more context :). As the minutes to midnight draws near, time ticks away. For now. the sands in the hourglass keep flowing through. What am I?”

Another riddle for people on this amazing Sunday for the community! Going to piggyback off the first. Hopefully this one gives more context :).

As the minutes to midnight draws near, time ticks away. For now. the sands in the hourglass keep flowing through. What am I? pic.twitter.com/gEVql866bF

Another clue was given on December 15th in which the video chimed twice and ended with “No Signal”.

Today, December 16th the video was put out in which the clock chimed 3 times but ended with “New Tab”

If you remember, prior to these clues coming out Shytoshi Kusama changed his status twice. The first is to just a . on his profile. 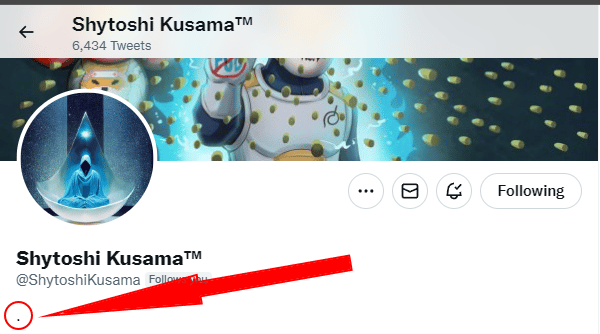 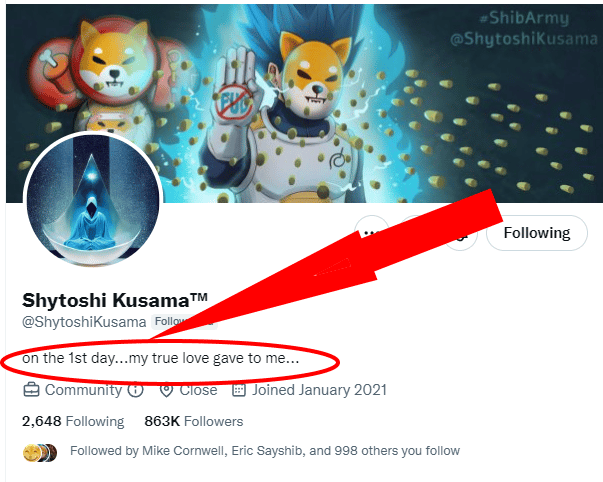 Long Time Shib Army Member Dezaxe asked the Community the following”#SHIBARMY There are clues in this new video, did you find them?”

#SHIBARMY There are clues in this new video, did you find them? 😏 https://t.co/cHmoT9uUrQ

After looking through many of the comments and clues there seem to be different guesses in the community. The majority feel that Christmas will bring about Shibarium, the long-awaited L2. While others are saying that it will be the beginning of a new for The Shiba Inu Token and the community.

Now for what we feel could be the answer to the riddles that have been put forward. Again this is a guess and could be completely wrong. What if the 3 Chimes from the grandfather clock mean that it is 3 PM? Remember the first tweet after Shytoshis Profile change “…on the first day”, then the first video after that which was released by ShibaTrophias had 2 chimes.  There are now 9 days til Christmas. Then Christmas would have 12 Chimes beginning when the clock strikes Midnight. This could mean that the WIKI could be released on the 25th of December. This is the first step. Then following that maybe the Shibarium Docs on the WIKI? Lightning represented in the video could be that Shibarium is near as well which would mean the following steps could be the Public Testnet and then finally the Mainnet. Again at the current time, this is purely speculation. What we can say for sure is that everything is near and the future of Crypto could indeed belong to the Shiba Inu Ecosystem.