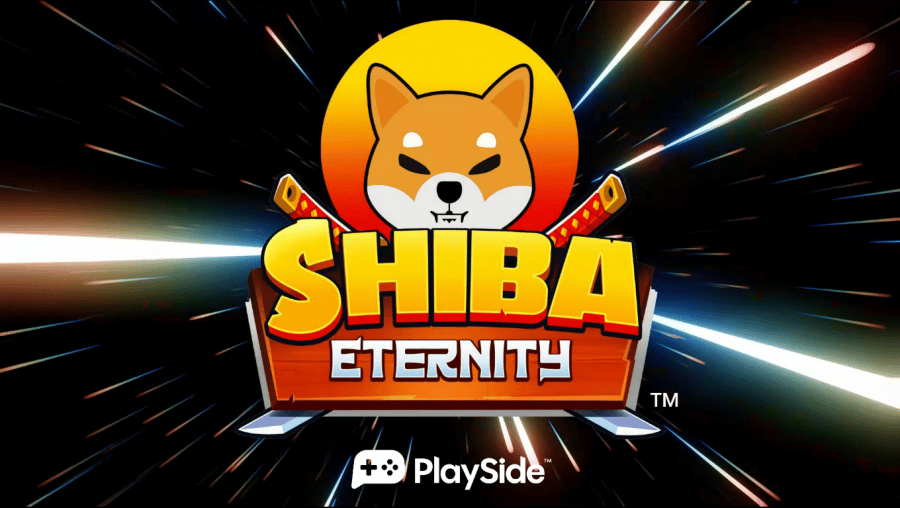 WOW! This is coming faster than anyone could have anticipated as the Shiba Eternity Game by Playside and Shiba Inu is now live for testing in Vietnam. The game is very early and we have heard that SO many more features will be coming but the fact that the testing is now going on for those in Vietnam means that the game is close to being revealed to the rest of the world. Without further ado, you can watch the video below

Shytoshi Kusama tweeted and here is the translation. “Vietnam! The game #ShibaEternity is now available for testing in your country on iOS. Looking for Shiba Eternity. This is an early test, more features will be released in later builds. Happy experimenting! #shibarmy #ccg“

From everything we are hearing in the #SHIBARMY we can tell you that the excitement is immense. People are clamoring for a chance to play this game. In truth with such a following, it is exciting to see how far this game could go on both IOS and Android. Remember, this was to precede SHIBARIUM which means we are that much closer to the Shiba Inu Token and the SHIBARMY  achieving their goals.