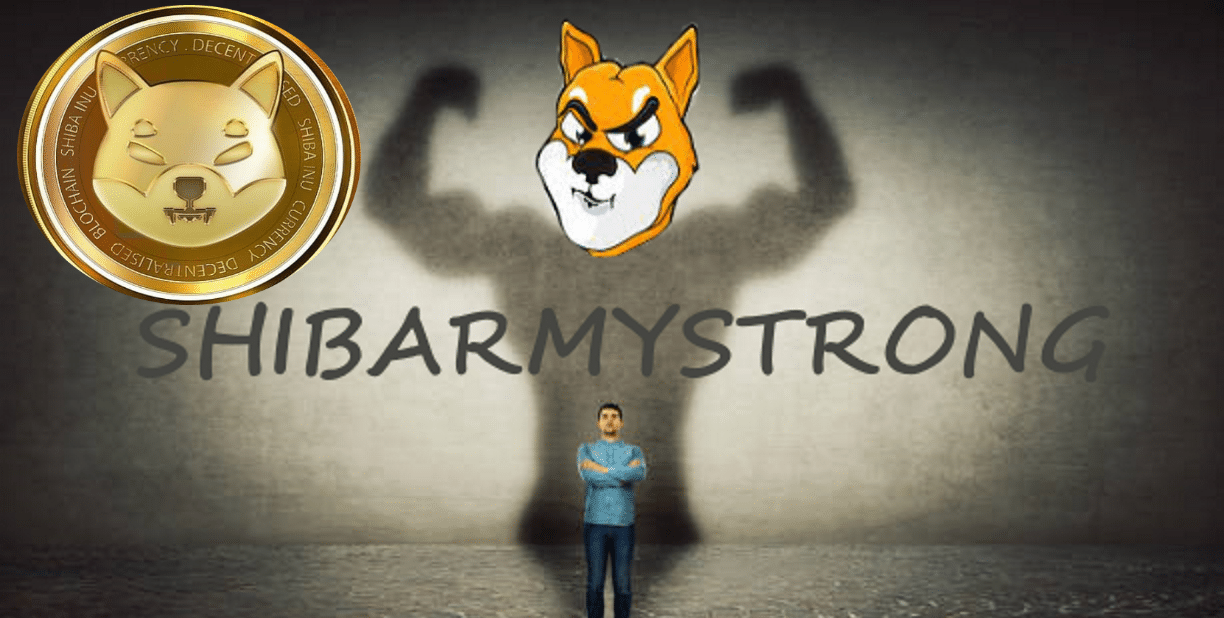 We all know that everyone in the Shib Army discusses Shibarium but as of late it is becoming a more mainstream word that many crypto traders have been talking about. So is Shibarium the key and could it help raise Shiba Inu into the top five cryptos?

The newly released information now structures Shibarium to have many of the same functions as the polygon network but with more robust security. According to Milkshake “There is a high degree of opportunity for this layer to provide the community with something unique, scalable, fast, secure, and everlasting for chained projects launching within its realm.”

I've been reading a lot on Polygon lately, since it was revealed that #Shibarium would be very similar in comparison to operability, scalability, and security.

Here are a few things I've found to be quite interesting🧵..

The Shibarium Layer-2 network is expected to go live later this year. The platform is going to give not only the official Shib projects access to the network but also other projects that are in development. Projects we are sure will be using Shibarium so far are Shib The Metaverse, Shiboshis, The P-to-E Games, outside projects like Pawzaar as well as a few others that are in the works that have yet to be revealed.

We all know that transactions are expected to be reduced by as much as 90% but now with the announcement of similarities to Polygon, we can expect the layer-2 to have a large number of side chains, faster transactions, support for (EVM) and also the most robust security out of all available networks. Milkshake has also said that “Thus, dApps built in the Polygon network will benefit from Ethereum’s network effect without sacrificing its robust security”-

Thus, dApps built in the Polygon network will benefit from Ethereum’s network effect without sacrificing its robust security.

The news about Shibarium is getting better and better in all aspects. The development team needs to be congratulated for what they are trying to accomplish while keeping everything in a decentralized ecosystem. If things go as planned, this very well could lead Shiba Inu to the top five. As more people learn about the Shibarium the more we will see developers jumping in to create projects that are compatible with the Layer-2 network.