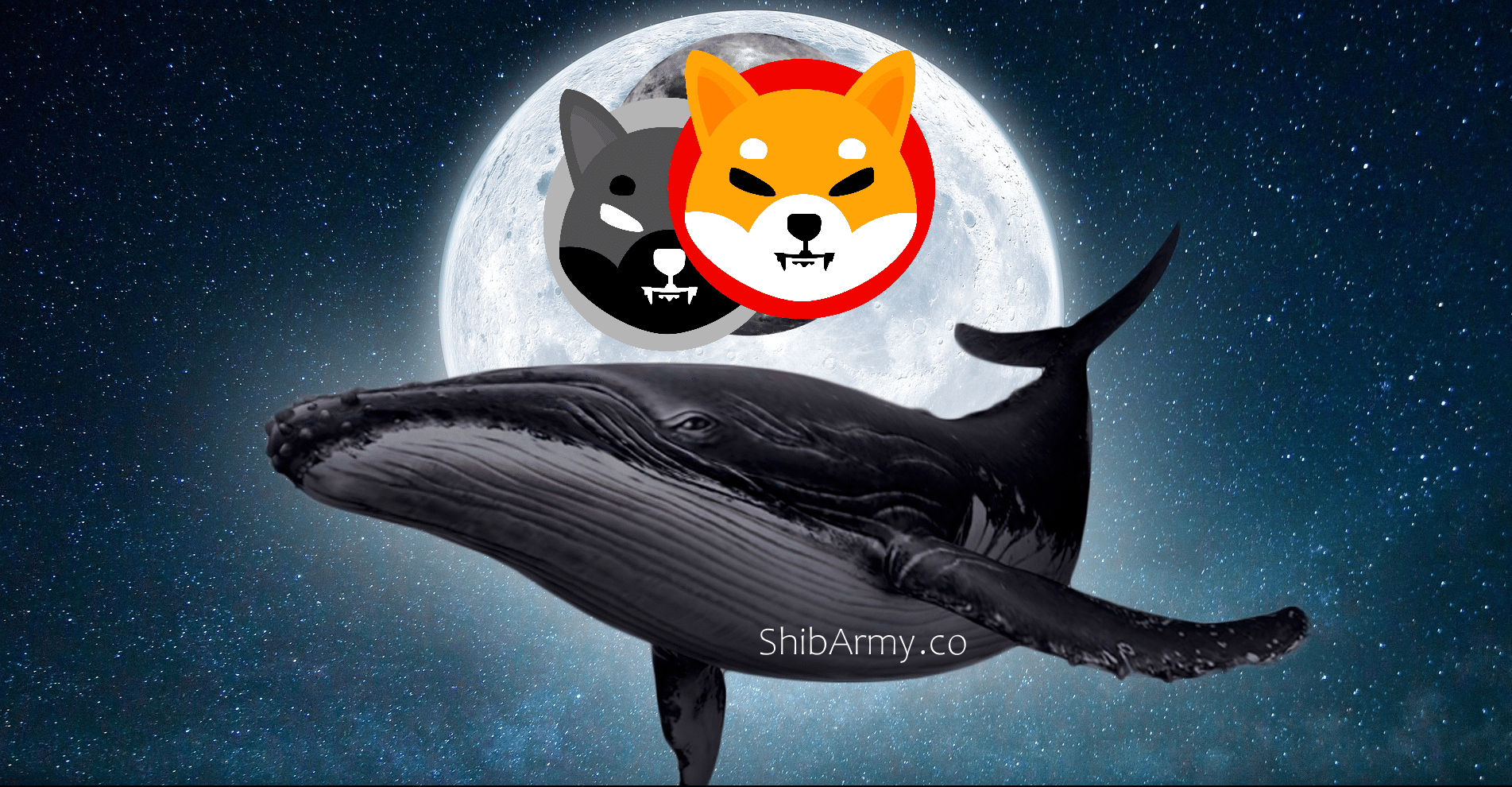 Something is brewing as the largest Ethereum Whales seem to be scooping up massive amounts of Shiba Inu over the last few hours. According to WhaleStats the whale known as BlueWhale0073 purchased $4,821,938.00 USD in SHIB or 193,419,098,244 Tokens. This same whale has made other purchases which we reported though the month.

On the same day, another ETH whale known as Bombur made a major purchase of Shiba Inu Tokens for almost 1.3 Million Dollars. Bombur is ranked the 20th top whale.

So the question arises. We know that whales are buying in mass. Yes, some of them have sold over the last month but this is not the majority. Since the listing on Robinhood has occurred people can no longer speculate that it is for that reason. So this leads us to Shibarium. Rumors are that Shibairum will be released sometime in May/June/July. We cannot confirm these rumors so we have not published the information. We also know that the SHI Stable coin is set to be released in the near future as well. Finally, there is the Burn Portal that is being put in place. There is much hype about it being able to burn massive amounts of tokens but the details are yet to be revealed. We do also know that there are outside projects that are burning Shib as well. We know that within the Shib community some are liked and some are hated but the truth is, at least for us, if projects like ShibaBurn Token and others continue to burn tokens, this will indeed help the value of SHIBA.

The end game is the same for everyone holding SHIB and the whales seem to notice. This could be why they are buying. There are so many things in the pipeline and so many other companies that are not officially with Shib contributing to the burn that even if SHIB just reaches .0001 these whales will make millions of dollars.

Many analysts see SHIB reaching .0001 and can understand that would mean an even bigger boost for SHIBA going forward.

maybe that will help these beat reporters.

Finally, the elephant in the room is that as Bitcoin and Ethereum climb so do other alternative tokens that are highly ranked such as $SHIB, $DOGE & Cardano. We at SHIBARMY.co do expect to see rises in the market from Mid Summer into fall with the possibility of these coins reaching new ATH. Shiba Inu is the token of choice as it has the most potential for the upside with a 4x-8x on your investment. This is not financial advice just the opinion of the holders at our news organization.