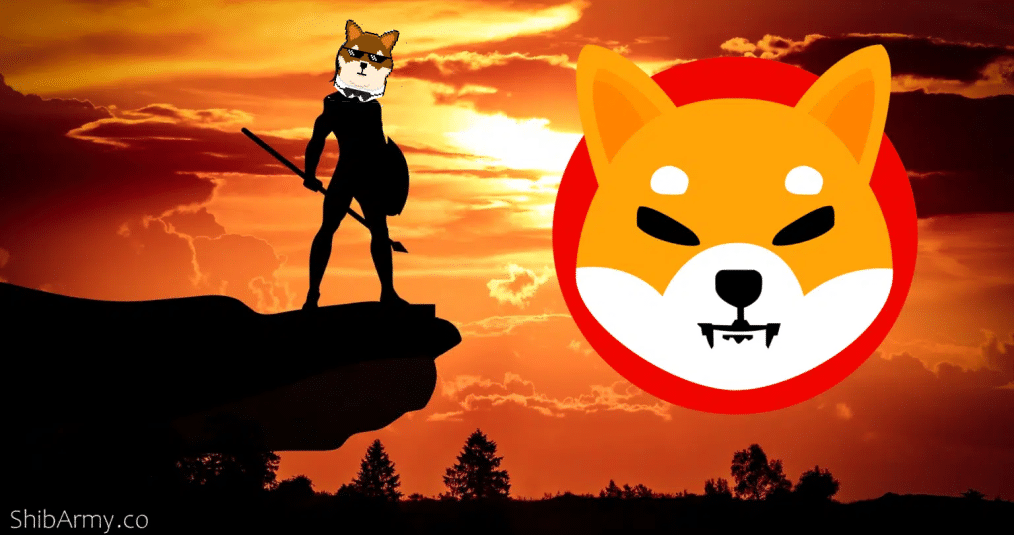 Many have been waiting to hear from the Lead Developer of the Shiba Inu Ecosystem Shytoshi Kusama after he promised he would be releasing his new medium. The medium was initially supposed to be released on July 4th but in observation of Independence Day, it was postponed until tonight.

So What was covered in the Medium? Shytoshi started with a quote from the Art of War. “O divine art of subtlety and secrecy! Through you we learn to be invisible, through you inaudible; and hence we can hold the enemy’s fate in our hands.” Sun Tzu, Art of War

This quote seems to be aimed at those who have been doxxing some of the members of the Breeds and the community. We all know that transparency is important for any project but the truth is that behind all great projects big or small some secrets must be kept. This is why NDA’s are so important. Could you imagine the world if prior to the release of the Iphone the information was leaked to outside sources? So there is some understanding of why secrets must be kept. This is also true to protect the identity of individuals. Not just for them but for their families. Anyone who has ever read a comic fully understands why protecting true identities is crucial, especially for their loved ones.

He touched on the Doxxing in the Medium as well “Over the past 6 months or so, our closest internal team, privy to our tactics, information, and secret aspects of our projects have left, sometimes on good terms and other times on bad terms. All of them I wish the best on their new projects, all except one. To fudders who doxx team members and threaten them or their families… ”

Shytoshi also explained that TREAT token will be an active token in the SHIBA Ecosystem. Many thought the token was killed in Ryoshis’s plan but it seems that the development team is trying to execute Ryoshis’s Vision to a tee.

“Yes, you are reading it correctly. TREAT will launch as part of our ecosystem development. ” “Treat will not only serve this purpose, but will derive rewards for the Metaverse, and the blockchain version of the Shiba Collectible Card Game, as well as for helping to provide balance to Shi! This is a huge step in the final landing of this massive project to full decentralization.”

This news about TREAT was extremely exciting to many that have followed the project from the beginning. They had felt disappointed that the token was “Cancelled” and did not understand why this would be. Shytoshi said he did not want to rush another token into the ecosystem and that its use case must be well defined before the announcement.

Other topics that were discussed were the SHI Stablecoin and the L2 SHIBARIUM.

One of the questions we get here all the time seems to be “Wen Shibarium?” FUDDERS claim that there is no Shibarium and that it is a mythical unicorn. This is not the case at all. Do you think that companies like XFUND would ruin their reputation with the claims that Public Test Nets will go live soon if this was an accurate statement? Also, take into account that the updates are public and you can view them HERE.

From Shytoshis Medium “Our frens at X-Fund gave a great update recently on the progress of Shibarium, and we have brought on a host of new developers that we’ve met over the last year to help us with the UX/UI and redesign of our web portals to complement this project. As of now, everything is still on track, and we are moving as fast as we can to complete this core component to our ecosystem. xFUND and SHIB Developers have yet to determine a date for the Public Beta.”

We suggest you read the Medium in its entirety as there is a lot covered in it from (FUDDERS) Shadowcats, the Metaverse, Shibarium, Card Game, and much more. Read HERE

One thing we will say as far as Fudders are concerned is that it is becoming more prominent. Whales don’t pay attention to this as they use it to but lower like the recent whale who purchased 20 Trillion Shiba Inu Tokens. The only way that Fudders, or Shadowcats as Shytosi calls them, can win is if they divide the community. Luckily most in the Shib Army are smart enough to recognize the truth from fiction.  Breeds, Devs, and the Shibarmy are all crucial parts of the Shiba Inu Ecosystem and when working together seem to be able to reach the world with its message of decentralization.